IPhone sucks the life out of your pictures 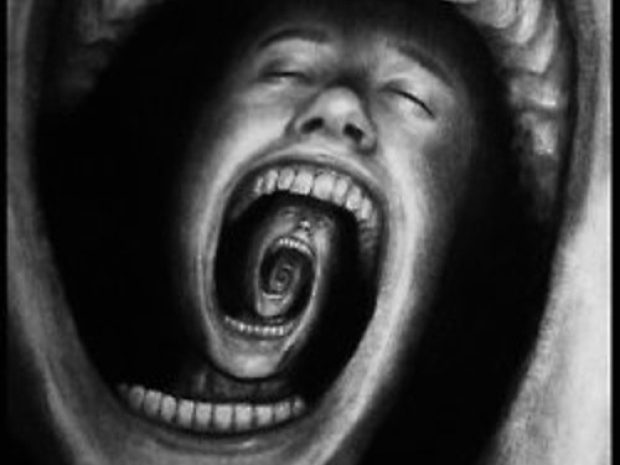 The New Yorker magazine has dared to say that Apple’s new phones with their 'computational photography' create pictures that are so soulless that it makes US reality TV appear deep and meaningful by comparison.

The magazine said that the photos on newer iPhones are "coldly crisp and vaguely inhuman, caught in the uncanny valley where creative expression meets machine learning."

The magazine does its best not to blame Apple for the disaster claiming that iPhones were not really cameras in the traditional sense but “devices at the vanguard of 'computational photography,' a term that describes imagery formed from digital data and processing as much as from optical information.

Yeah, lets baffle the reader with enough fake technology babble to cover up the fact that Apple has invented a camera which can’t take a picture that looks like the object photographed.

Basically, what Apple’s tech does is change the picture to bring it closer to a “pre-programmed ideal” the only problem is that ideal appears to have been someone who does not know about photography and probably never sees sunlight because it causes them to burst into flame.

Every image is too bright, warm colours are desaturated into grays and yellows and for some reason others have a strangely blurry feature. One user says the result is so bad that they have to carry around a Google Pixel to take pictures.

One photographer quoted in the article said that good photography is actually penalised by the iPhone. For example, it is normally a good idea to take a snap around sunrise and sunset to get a really good light quality. If you try that with an iPhone it will smugly see the natural beauty of the natural light as an error and correct it.

Apple said proudly said that the newest iPhones, the camera creates as many as nine frames with different levels of exposure. Then a "Deep Fusion" feature, which has existed in some form since 2019, merges the clearest parts of all those frames together, pixel by pixel, forming a single composite image.

It is not clear why the camera software does this because it always produces a photo which is not quite like reality and has had the life sucked out of it, leaving the image a lifeless husk with the same level of joy of turning on your computer on a Monday morning.

Last modified on 21 March 2022
Rate this item
(1 Vote)
Tagged under
More in this category: « Corporates expected to spend a fortune on AI Open source might be a Ukraine war casualty »
back to top