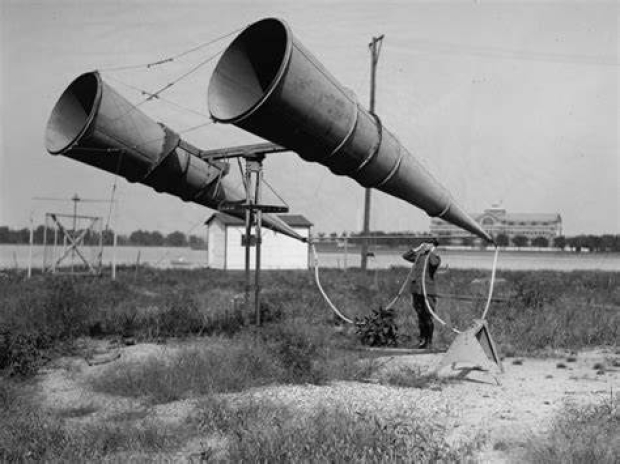 The untouchables have warned that Russian hackers have been scanning the systems of energy companies and other critical infrastructure in the United States.

"The threat from Russia in a criminal sense, in the nation state sense, is very, very real - and current," said, an in the, during a hearing before a U.S. House of Representatives panel.

Since Russia invaded Ukraine, the White House and the Justice Department have been warning US companies about intelligence suggesting that Russia has been taking early steps toward possibly launching cyberattacks.

Vorndran told lawmakers that "instances of Russian scanning" networks in the US energy sector have increased recently, and he said activity represents a "reconnaissance phase" by Russia to try and understand a company's defences and whether it has vulnerabilities that could be exploited.

"It's an extremely important part of the overall attacks," he said. adding later in his testimony that Russia represents "one of the two most capable cyber adversaries we face globally," and is "a formidable foe."

That warning applied to 16 different kinds of infrastructure - an apparent reference to the 16 sectors designated as critical by the U.S. Homeland Security Department, including telecommunications, healthcare, food and energy.

Vorndran warned lawmakers he was aware of software companies, among others who have been targeted with attacks.

"There are compromises against some of those 16 critical infrastructure sectors," he said.

Last modified on 30 March 2022
Rate this item
(1 Vote)
Tagged under
More in this category: « Yandex code has been stealing data Micron warns of component shortages »
back to top