Musk claims buying Twitter would be for the public good 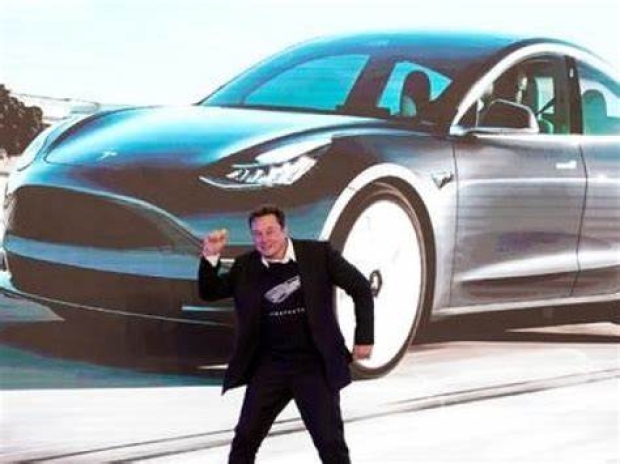 Speaking for the first time since news broke of his attempts to buy all of Twitter, Tesla CEO Elon Musk said his offer had been made for the public good.

Musk said he was motivated by the public interest value of the platform as it had become a de facto town square.

“It's just really important that people have both the reality and the perception that they're able to speak freely within the bounds of the law," Musk said.

Speaking at TED 2022 conference in Vancouver, Musk was asked why he wanted to buy Twitter.

The press said that “Musk opened with a joke… a little bird tweeted in my ear or something."

Clearly, the press has forgotten what a joke is. Apparently, it means laughing at something because someone has more inherited money than sense.”

Musk said that Twitter should "open source the algorithm" in order to build trust and ensure availability. "The code should be on Github so people can look through it," Musk said.

Musk insisted that buying Twitter wasn't an economic move for him as it was not a way to make money.

“My strong intuitive sense is that having a public platform that is maximally trusted and broadly inclusive is extremely important," he says.

Musk said he has a Plan B if Twitter rejects his offer, without offering more details.

The former head of news at Twitter, Vivian Schiller, has said Elon Musk's bid to take over the company should be treated with caution.

Schiller told BBC Newsnight's Katie Razzall that Musk's motives were unclear and added: "He certainly enjoys throwing bombs on twitter. It's a lot of fun for him to be the centre of attention."

Last modified on 15 April 2022
Rate this item
(6 votes)
Tagged under
More in this category: « ACE bears down on pirate site in darkest Peru Somnium Space offers a form of immortality »
back to top