Apple failing to get goods to customers 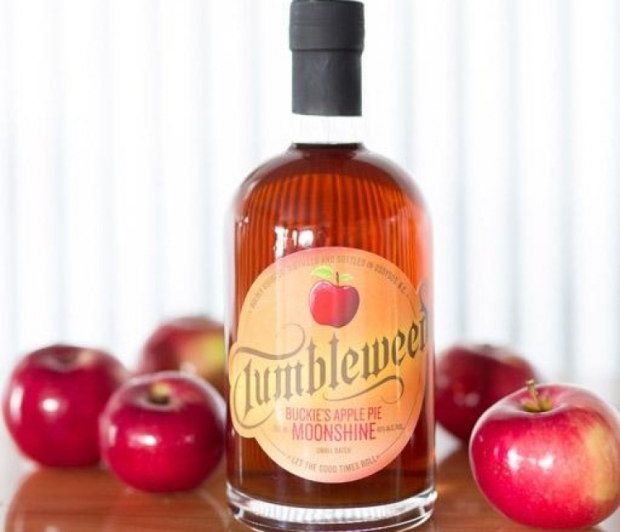 While the fruit and nutty cargo cult Apple is reporting huge profits, a large number of its customers are being expected to wait months to get their new shiny toys.

The Tame Apple Press reported that Jobs’ Mob had its best March quarter ever with $97.3 billion in revenue in Q2, up by nine percent over the year-ago quarter. That amounted to a profit of $25 billion, with earnings per share of $1.52.

So how did Apple do this while it was seeing its supply chain dry up? Well, apparently the company depends on the good will of Apple fanboys to wait.

Apple hoped that its supply chain challenges would let up somewhat during the March quarter. But with China carrying out strict lockdowns to limit the spread of COVID-19, supply chain issues have been getting worse.

Apple’s Mac lineup is currently experiencing the brunt of shipping delays. New orders of the recently launched Mac Studio with the M1 Ultra chip now have an estimated delivery date of late July. Many 14- and 16-inch MacBook Pro configurations will see customers waiting until June or later to receive orders placed today.

Apple CEO Tim Cook said that “very significant supply constraints.”Acain issues had caused a slowdown in iPad sales. More problems were on the horizon as Apple is facing anti-trust challenges over its App Store and iPhone software ecosystem. EU legislation could force the company to permit sideloading and third-party software stores. Apple has been forced to agree to allow third-party payment methods in some countries for categories, like dating apps.

Last modified on 29 April 2022
Rate this item
(6 votes)
Tagged under
More in this category: « All Arm-based chips are M1 apparently Bell sues Micron over layering process »
back to top