ICE has built up a mass surveillance system 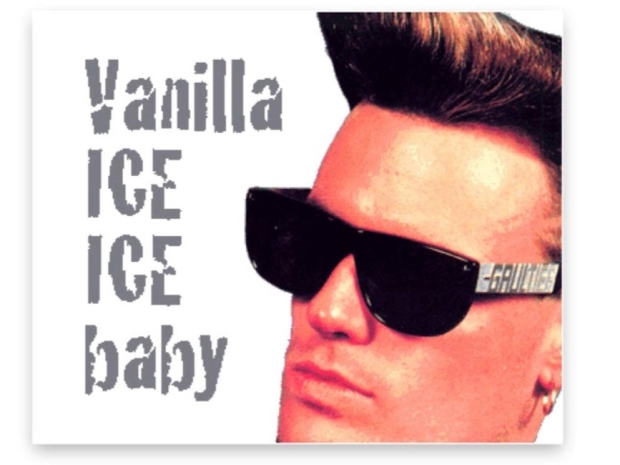 Land of the Free

The US Immigration and Customs Enforcement (ICE) has built up a mass surveillance system that includes details on almost all US residents.

Boffins from Georgetown Law's Center on Privacy and Technology said ICE "now operates as a domestic surveillance agency" and that it was able to bypass regulations in part by purchasing databases from private companies. "

Since its founding in 2003, ICE has not only been building its own capacity to use surveillance to carry out deportations but has also played a key role in the federal government's larger push to amass as much information as possible about all of our lives," the report's authors state.

"By reaching into the digital records of state and local governments and buying databases with billions of data points from private companies, ICE has created a surveillance infrastructure that enables it to pull detailed dossiers on nearly anyone, seemingly at any time."

The researchers spent two years looking into ICE to put together the extensive report, which is called "American Dragnet: Data-Driven Deportation in the 21st Century."

They obtained information by filing hundreds of freedom of information requests and scouring more than 100,000 contracts and procurement records. The agency is said to be using data from the Department of Motor Vehicles and utility companies, along with the likes of call records, child welfare records, phone location data, healthcare records and social media posts. ICE is now said to hold driver's license data for 74 per cent of adults and can track the movement of cars in cities that are home to 70 per cent of the adult population in the US.

The study shows that ICE, which falls under the Department of Homeland Security, has already used facial recognition technology to search through driver's license photos of a third of adults in the US. In 2020, the agency signed a deal with Clearview AI to use that company's technology.

When 74 per cent of adults hook up gas, electricity, phone or internet utilities in a new residence, ICE was able to automatically find out their updated address. ICE does all this in secret and without warrants.

The agency spent around $2.8 billion on "new surveillance, data collection and data-sharing initiatives," report said. Approximately $569 million was spent on data analysis, including $186.6 million in contracts with Plantir Technologies.

ICE spent more than $1.3 billion on geolocation tech during that timeframe and $389 million on telecom interception, which includes tech that helps the agency track someone's phone calls, emails, social media activity and real-time internet use.

Last modified on 11 May 2022
Rate this item
(1 Vote)
Tagged under
More in this category: « Microsoft demoted Snover for inventing Powershell Intel releases Gaudi2 »
back to top