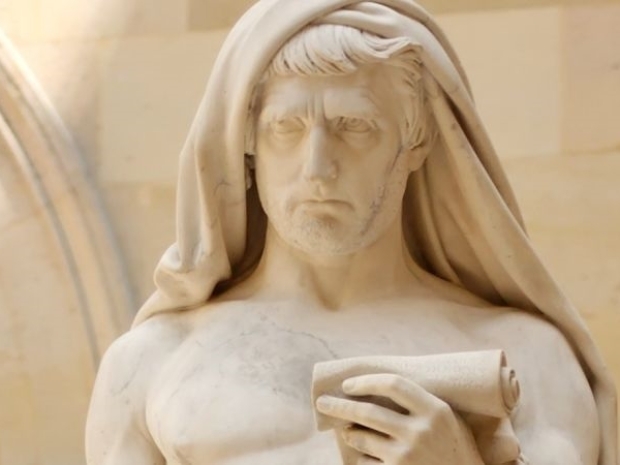 PowerShell inventor Jeffrey Snover has aired some grievances about how his indispensable tool once got him demoted.

PowerShell is a task automation and configuration management program from Microsoft, consisting of a command-line shell and the associated scripting language. While it is pretty important now, Snover was warned by his mate Kevin Kean -- who served as director of the Microsoft Security Response Center (MSRC) in the mid-2000s -- not to reveal PowerShell, as it may not well be received.

He pressed on and Kean was correct, he was demoted. Rather than leaving Snover stuck around and eventually, Vole saw the value of his ideas. He never even mentioned the demotion until he was promoted to Distinguished Engineer in March 2009. Snover contrasted Microsoft's policy for company-related passion projects to Google's famous 20 per cent rule.

The only reason he has mentioned it at all was that investor Peter Thiel was banging on in a Twitter thread about the stoic virtues of “courage” which he thinks is a key characteristic of future leaders and previous employees.

Snover called out Thiel's musings and pointed out that being courageous sometimes was not a good thing. He added that "too many people focus on getting their boss to pat them on the head rather than address problems."

It was a fact that courage is not rewarded in business and has its own consequences, particularly when it calls out the status quo and you are not protected by the business structure.

Last modified on 11 May 2022
Rate this item
(1 Vote)
Tagged under
More in this category: « IBM wants to make quantum supercomputers ICE has built up a mass surveillance system »
back to top