US Supreme Court tells Oracle to give up on Itanium case 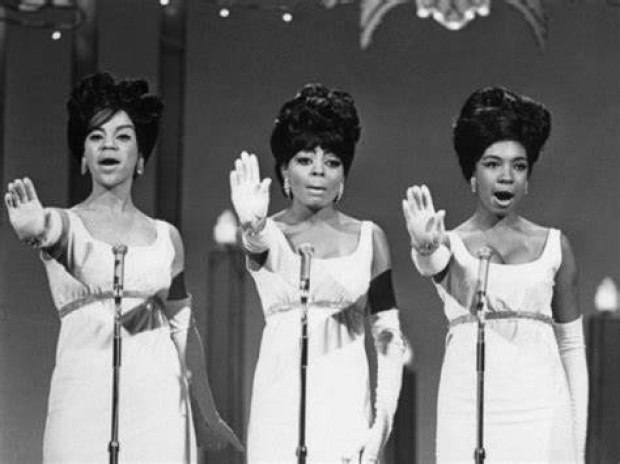 It will have to pay HPE $3 billion in damages

The US Supreme Court took time out from its busy schedule of trying to turn back the clock on US abortion law to refuse to hear Oracle's appeal to overturn a ruling ordering the IT giant to pay $3 billion in damages.

After years in the courts, Oracle was ordered to cough up $3 billion in damages in a jury trial, and appealed the decision all the way to the highest judges in America. Now, the Supreme Court has told it to give up.
The case centred on what Oracle and HP agreed after Oracle hired HP's former CEO, the late Mark Hurd. That agreement acknowledged both companies had a "longstanding strategic relationship" and a "mutual desire to continue to support their mutual customers."

Oracle claimed HP had unfairly forced it to support Itanium systems on a long-term basis when even Intel had given up on the processors. Oracle declared it would no longer support the hardware. HP sued and won. The total damages awarded were hefty and Oracle said that was not fair either.

It then should not have to pay the part of the payment because it was protected by the First Amendment. Those who have not read the 18th-century terrorist manifesto it says:

“Congress shall make no law respecting an establishment of religion, or prohibiting the free exercise thereof; or abridging the freedom of speech, or of the press; or the right of the people peaceably to assemble, and to petition the Government for a redress of grievances.”

Yep, as far as Oracle lawyers were concerned, that should have covered the whole Itanium business. The supremes disagreed and Oracle will have to pay HPE $3 billion.

Last modified on 17 May 2022
Rate this item
(3 votes)
Tagged under
More in this category: « Nvidia’s anti-mining code is now broken Apple allows developers to jack up app subscriptions »
back to top