Russia looks to China to replace Intel and AMD 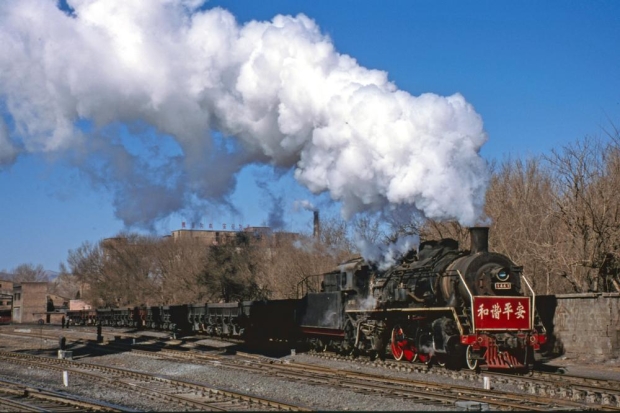 Match the Chinese tires on our military trucks

Tsar Putin has decided he does not need Intel and AMD when he can use Chinese chips which are just as fast and reliable as those decadent western chips, which are probably made by homosexuals.

To be fair Tsar Putin knows nothing about computers and when he has to use them he has an Apple tablet, but Russia is faced with a drought in chips caused by Western sanctions and is fast running out of x86 chips that can run its software.

To fix the problem motherboard maker Dannie just launched a new micro-ATX motherboard in Russia capable of running the KaiXian KX-6640MA system-on-chip. This chip is developed by Chinese fabless semiconductor company Zhaoxin, which is a joint venture between VIA Technologies and the Shaghai Municipal Government.

The KaiXian KX-6640MA chip uses the x86 instruction set and should be able to run the same software developed for Intel and AMD platforms. The downside is that is about as efficient as a Russian invasion.

There's a similarly-large gap in performance for single-threaded operations—722 points compared to 3,525 for the Core i3, and 3,084 for the Ryzen 5.

The chip caters to both desktop PCs and laptops, meaning its TDP is limited to 25W and it will run at between 2.1-2.7GHz. The one positive is Dannie selected an eight-core version of the processor, so that at least gives it one advantage over the four-core version scored above.

While Russian TV might say that the new chip protects Russian government and company systems it is pretty unlikely that the chip can handle much more than an operating system and might break out into a sweat running an office suite.