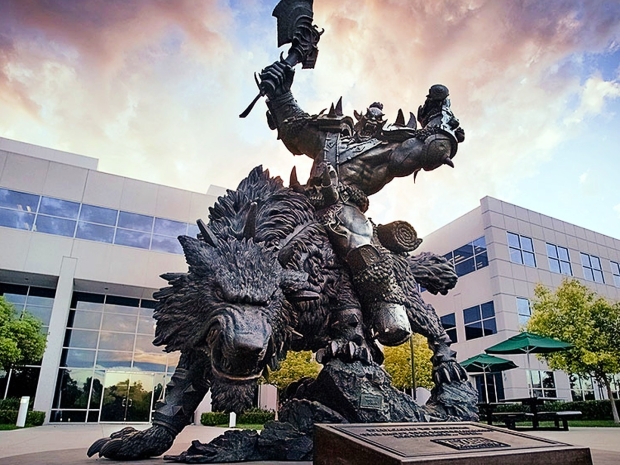 Activision Blizzard enforced a social media policy that conflicted with workers’ rights and illegally threatened staff in the policy's enforcement, according to a US government agency.

Activision denies the claim which means that the Los Angeles-based regional director of the National Labour Relations Board (NLRB) will issue a complaint.

The NLRB had been looking into allegations brought to the agency last September by labour union Communications Workers of America (CWA).

The announcement came on the same day that a small group of Activision employees at a Wisconsin studio that works on the popular "Call of Duty" franchise voted to join the CWA. The union has increasingly focused in recent years on organising non-union workers in the tech and video game industries.

A spokesactivision said: "These allegations are false. Employees may and do talk freely about these workplace issues without retaliation, and our social media policy expressly incorporates employees' NLRA rights," a company spokesperson said.

"Our social media policy explicitly says that it ‘does not restrict employees from engaging in the communication of information protected by law, including for example, rights of employees in the United States protected by the National Labour Relations Act,'" the spokesperson said.

The company's labour issues come as it also faces claims from a California civil rights agency of widespread discrimination against female employees. Activision has denied wrongdoing and said the agency did not thoroughly investigate workers' discrimination complaints before suing.

Last modified on 24 May 2022
Rate this item
(1 Vote)
Tagged under
More in this category: « Amazon scores millions of UK government contracts Microsoft updates Windows for Android »
back to top