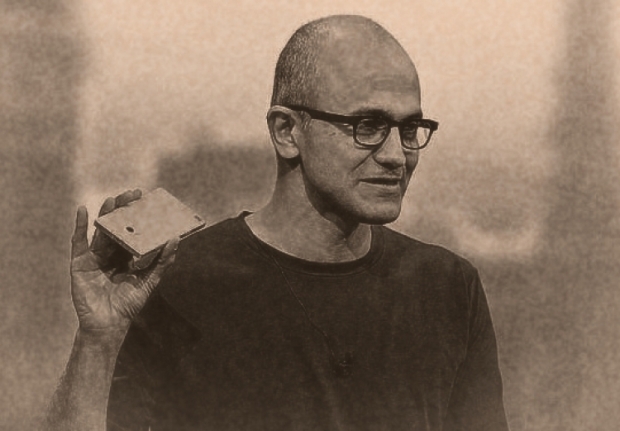 More integration than you can poke a stick at

Microsoft has updated the Windows Subsystem for Android (WSA) to Android 12.1 and shipped improvements to Android integration with Windows, networking, the camera in apps, and the Settings app.

Vole is continuing to chuck money at bringing Android to Windows 11. WSA launched with Android 11. Microsoft has improved networking on the Windows Subsystem for Android, so that Android apps can connect to devices on the same network as a Windows PC.

Advanced networking allows users to set up smart home devices such as speakers and security cameras with a compatible Android app.

This feature is available in Windows 11 preview builds 22621 and higher, with advanced networking on by default for new x64 Windows builds.

The taskbar now also correctly appears or disappears when apps are running or stopped. Android notifications also show as Windows notifications and the Windows title of an Android app now reflects the Android activity title.

Android apps won't restart after exiting connected standby mode, but instead will recommence where the app was paused.

The updated Windows Subsystem for Android Settings app gained redesigned UX and diagnostics data viewer. As of this update, telemetry collection is off by default. However, Microsoft is encouraging users to enable the setting, so it can collect data about Android app usage.

Last modified on 24 May 2022
Rate this item
(0 votes)
Tagged under
More in this category: « Activision Blizzard illegally threatened staff Windows 11 hardware monitor is buggy »
back to top