DuckDuckGo is not as discrete as you might think 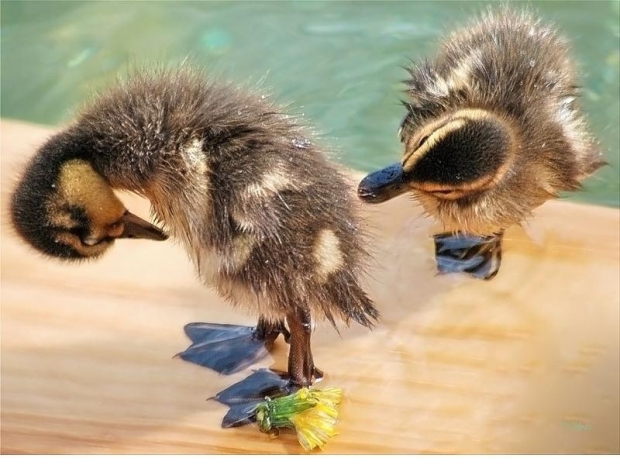 Microsoft tracking hole in the system

While many look to DuckDuckGo to protect them from monitoring from big tech, it looks like the search engine is not that private due to deals done with Microsoft.

According to Review Geek, DuckDuckGo signed a confidential search agreement with Microsoft which means that it does not block all Volish trackers.

DuckDuckGo only acknowledged this 'privacy hole' after it was discovered by a security researcher @thezedwards.

The researcher found that the mobile DuckDuckGo browser does not block Microsoft trackers on third-party websites, such as Facebook-owned Workplace.com.

DuckDuckGo CEO Gabriel Weinberg rushed to Twitter to spin the news saying that Microsoft cannot see what you search in DuckDuckGo, and the DuckDuckGo browser blocks all Microsoft cookies.

But if you visit a website that contains Microsoft's trackers, then your data is exposed to services like Bing and LinkedIn. This is the result of DuckDuckGo's "search syndication agreement" with Microsoft.

So basically to take search information from Bing, the privacy experts at DuckDuckGo had to poke holes in their browser's security system.

DuckDuckGo has not explained how Microsoft uses data from third-party trackers. Technically it is possible for Vole to build targeted ad profiles based on your web activity in DuckDuckGo. Unfortunately, no one can reassure anyone because DuckDuckGo signed an NDA.

Gabriel Weinberg says that DuckDuckGo is "working tirelessly behind the scenes" to improve its deal with Microsoft. Additionally, he expects DuckDuckGo to "include more third-party Microsoft protection" in a future update.

Last modified on 26 May 2022
Rate this item
(4 votes)
Tagged under
More in this category: « Broadcom expected to buy VMWare tomorrow Apple’s DIY repair kit is as bad as you would expect »
back to top