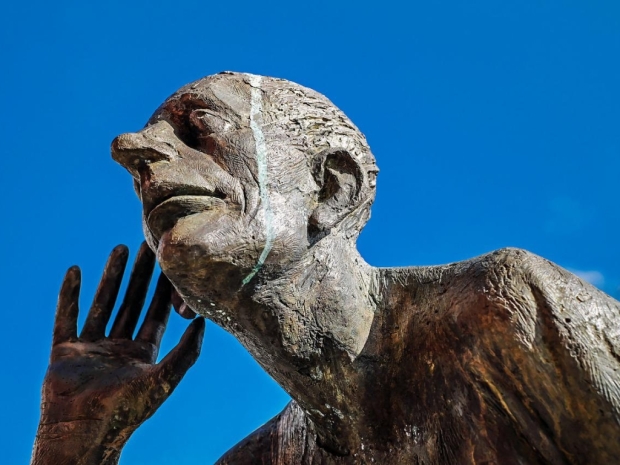 An Israeli private investigator currently behind bars in the US used Indian hackers to conduct surveillance operations for ultra-wealthy Russians, a court has been told.

One of the Russian oligarchs concerned was aluminium tycoon Oleg Deripaska, whom he said indirectly employed Azari in connection with a business dispute in Austria.

Deripaska's spokeswoman said in an email that the allegations were "blatantly untrue." Azari last month pleaded guilty to conspiracy to commit hacking and aggravated identity theft in a separate case, did not return messages.

Stedman made his declaration because he wanted to subpoena Azari for evidence to fight a UK libel suit filed against him by British-Israeli security consultant Walter Soriano in 2020.

Stedman penned a few articles saying that Soriano was a middleman between wealthy Russians and surveillance firms, something the man himself denied. He sued Stedman for mounting a campaign of defamation, invasion of privacy, and harassment.

Stedman's lawyer told the New York court that "multiple confidential sources" told the reporter that Azari "worked closely with Soriano for years" and thus the jailed private eye's testimony and documents could "corroborate the truth of Stedman’s reporting."

In an email to Reuters, Soriano's lawyer Shlomo Rechtschaffen said that Stedman's claims were "false and unfounded" and that the reporter "has no evidence" that his client and Azari worked together as alleged.

Reuters reported last year that Azari was accused of hiring the Indian hacking firm BellTroX on behalf of powerful clients. BellTroX, which has also been accused of hacking by cybersecurity researchers at Facebook and elsewhere, could not be reached for comment.

Rate this item
(1 Vote)
Tagged under
More in this category: « Employers turn to robots to cope with labour shortages Microsoft kills off Excel features »
back to top