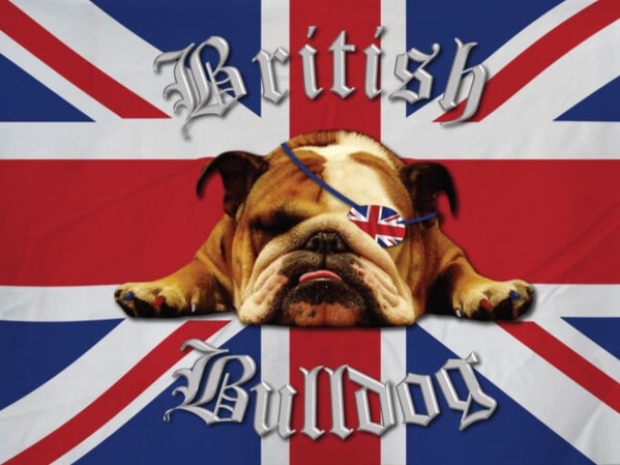 It seems that the British are not big fans of Microsoft’s attempts to buy Activision Blizzard.

The anti-trust watchdog the Competition and Markets Authority (CMA), a UK based regulator says it will be taking a close look at Vole’s proposed acquisition of Activision Blizzard in the coming months.

This investigation will allow the company to decide whether or not Microsoft's deal to purchase Activision Blizzard could be deemed anti-competitive.

The CMA said: "As with all merger reviews, this investigation will consider whether the deal could harm competition and lead to worse outcomes for consumers -- for example, through higher prices, lower quality, or reduced choice.”

The CMA has set itself the deadline of 1st September to come to its conclusion about the upcoming deal between Microsoft and Activision Blizzard.

The FTC is currently examining the details of Microsoft's proposed $68bn deal to buy Activision Blizzard, after four politicians, including former presidential candidate Bernie Sanders, signed a letter to the Federal Trade Commission alerting it to the issue.

The CMA has said it will communicate with others such as the FTC on this matter "as appropriate".

Meanwhile, Microsoft hopes to see the deal all done and dusted by next year.

Last modified on 07 July 2022
Rate this item
(1 Vote)
Tagged under
More in this category: « EU signs off on tech giant regulation Finns open first commercial sand battery »
back to top