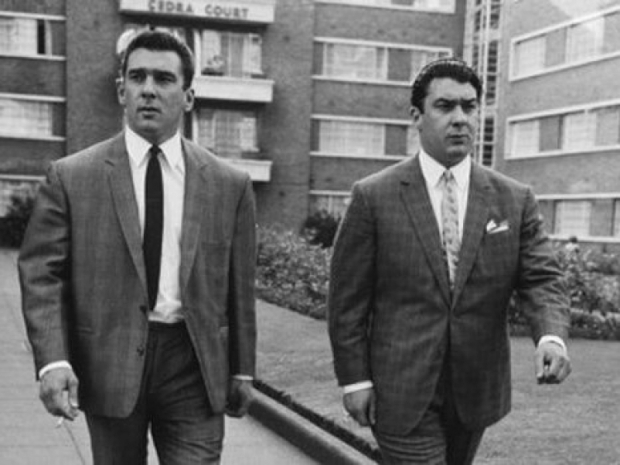 Expect a visit from the boys

Media streaming outfit Netflix has earned the wrath of the Tame Apple Press by working a way around paying a huge amount to the fruity cargo cult Apple for doing very little.

iPhone and iPad users looking to subscribe to Netflix from the video streamer's App Store app are now being directed by Netflix to an external website. From the site, iOS and iPadOS users can sign up for service from Netflix.

By using a link, Netflix avoids paying Apple a third of its earnings just for being put in Apple's store.

Apple announced last September that it would allow reader apps to include a single in-app link to their own websites. Tapping on the "subscribe" button in the Netflix app brings up a message that says "you’re about to leave the app and go to an external website." The app also points out that any transaction will not be Apple’s responsibility and that all subscription management should be handled through Netflix’s platform.

More specifically, reader apps are those that provide content that was previously purchased or content available from an app that users pay for on a recurring basis such as music, video, digital magazines, newspapers, books, and audio.

The message also states that "Any accounts or purchases made outside of this app will be managed by the developer 'Netflix.' Your App Store account, stored payment methods, and related features, such as subscription management and refund requests, will not be available. Apple is not responsible for the privacy or security of transactions made with this developer."

The Tame Apple Press is furious, after all it is every Apple fanboy's duty to give Job's Mob money when ever they can and this reduces the opportunity for them to do so.

To be fair to Apple it gives it a face saving way to back out of the Apple Tax controversy. Outside the Tame Apple Press no one in the world could see why developers had to pay a third of their earnings to Apple for its iStore service.

Companies like Spotify and Netflix prevented subscribers from signing up for certain subscriptions directly from the App Store so that they wouldn't have to pay Apple. And nearly two years ago, Apple kicked Epic and its popular Fortnite game out of the App Store after Epic offered game players a link to its own in-app payment platform.

The result was lawsuits, and the soiling of any relationship Apple might have with politicans and developers.

Last modified on 25 July 2022
Rate this item
(2 votes)
Tagged under
More in this category: « Russian robot breaks kid's fingers Boffins hack the brain of a fly »
back to top