OneWeb and Eutelsat merge to take on Musk 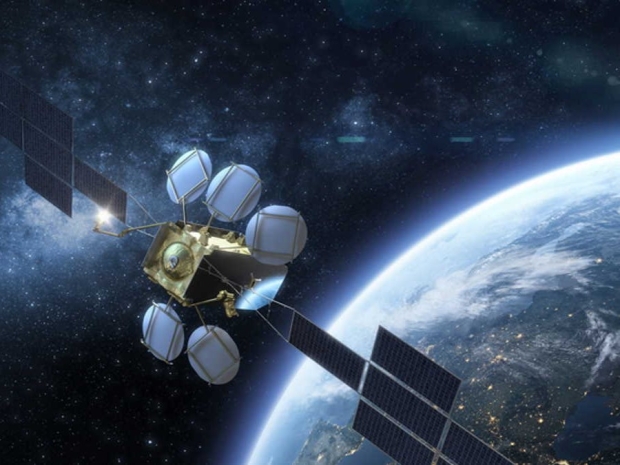 The merger, which is subject to approval from regulators and Eutelsat shareholders, is expected to close by mid-2023 and it values OneWeb at $3.4 billion. Shareholders of OneWeb and Eutelsat will each own half of the combined company.

Eutelsat has a fleet of 36 geostationary orbit satellites. These will be combined with OneWeb's cluster of low-earth orbit satellites, which can provide internet access from the skies. OneWeb currently has 428 satellites in orbit of a planned 648 in its first-generation network.

OneWeb and Eutelsat expect to have combined revenues of $1.56 billion in the 2022-23 fiscal year. Eutelsat chair Dominique D'Hinnin and CEO Eva Berneke will remain in those positions in the merged entity. OneWeb investor Sunil Bharti Mittal will become co-chairman.

After the expected merger, the UK will retain a "special share" in OneWeb as well as exclusive rights over the company. These grant the government a significant say in national security controls over the network and veto rights over certain decisions, such as the location of OneWeb's headquarters.

Last modified on 27 July 2022
Rate this item
(2 votes)
Tagged under
More in this category: « Pelosi's husband investing rather a lot in Nvida AMD ready to counter-attack in Intel war »
back to top