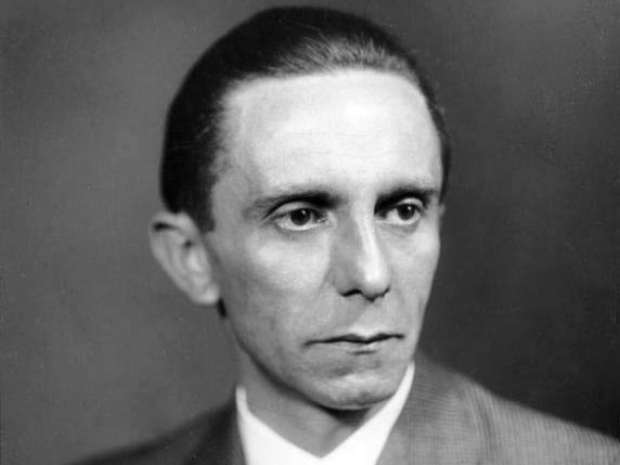 Twitter and Meta are reporting that they've taken down nearly 200 accounts that, for the past five years been pushing pro-Western messages in the Middle East and Central Asia.

While Stanford Internet Observatory (SIO) and Graphika, a social media analytics company, have published a report based on data from Meta and Twitter, in which they describe their findings as "the most extensive case of covert pro-Western propaganda on social media to be reviewed and analyzed by open-source researchers to date."It is pretty clear that Russian trolls have been trying to push deceptive messages onto the Internet, researchers found "an interconnected web of accounts on Twitter, Facebook, Instagram and five other social media platforms that used deceptive tactics to promote pro-Western narratives."

Twitter has only said it believes the tweets came from the US and Great Britain, while Meta said activity it flagged originated in the US.

Included in the data were 170 Twitter accounts with over 300,000 collective tweets that Twitter said it removed due to "platform manipulation and spam," as well as 39 Facebook profiles, 16 pages, two groups and 26 Instagram accounts Meta took down for engaging in "coordinated inauthentic behaviour."
In the data, the researchers say they uncovered both overt and covert activities, but focused their findings on covert propaganda "to better understand how different actors use inauthentic practices to conduct online influence operations."

The SIO and Graphika describe the Twitter/Meta dataset as relatively unique, as "with few exceptions, the study of modern influence operations has overwhelmingly focused on activity linked to authoritarian regimes in countries such as Russia, China, and Iran."

However western social media propagandists use the same limited set of tactics employed in previously studied campaigns originating in Russia, China, and Iran.  It appears that there is nothing really new in the propaganda world.

Basically this means fake personas with GAN-generated faces, fake independent media outlets, memes, short-form videos, online petitions, and hashtag campaigns. The most followed accounts in the data, the researchers wrote, were those overtly associated with the US military.

What is important is that the social networking public mostly fail to believe the posts. Most of them ​​received no more than a handful of likes or retweets, and only 19 percent of the covert assets had more than 1,000 followers. So as a method of winning hearts and minds the whole set up is pointless.

Last modified on 26 August 2022
Rate this item
(2 votes)
Tagged under
More in this category: « XGIMI projector doubles as a lamp and speaker Facebook settles Cambridge Analytica scandal »
back to top