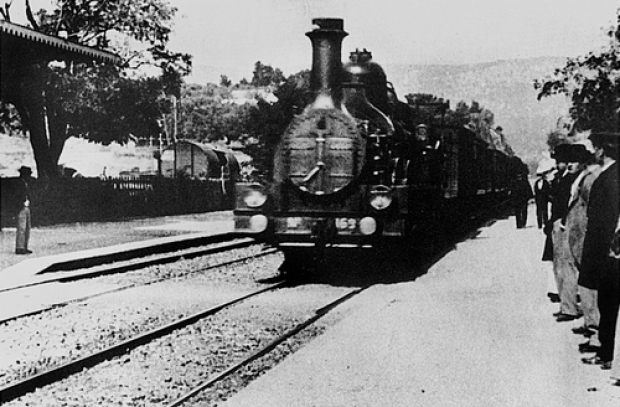 Coming to a train near you

LG Display is showcasing its “Transparent OLED for Subway Trains” at InnoTrans 2022, the world’s largest trade fair for transport technology, where it will feature as a replacement for windows in a concept train from Deutsche Bahn, Germany’s national railway company.

The OLED window can be transparent or opaque depending on what it’s displaying. LG Display is using the show in Berlin to expand transparent panel sales to North American and European transport companies.

LG Display has been supplying transparent OLED displays to transport companies in China and Japan since 2020, so we can already see it in action within a number of subway trains in major Chinese cities including Beijing, Shenzhen and Fuzhou, as well as within some of Japan’s overground trains.

The technology uses tempered glass that gives its transparent OLED displays increased strength and durability to withstand vibrations and strong impacts, according to LG Display, allowing it to replace standard train windows. The company suggests some useful applications for the tech, such as displaying maps, news, and weather forecasts on screen while transparent, and keep its use as a window.

Of course the danger is that they could also be used to hit commuters with adverts. Commuters generally have suffered enough.

LG Display says it’s looking to expand use of its Transparent OLEDs within trains and subways across North America, Europe, Japan, and China. So it could be just a matter of time until they come to a public transportation system near you.

More in this category: « Siemens automates design process Apple will not have an October rally »
back to top