Apple will not have an October rally 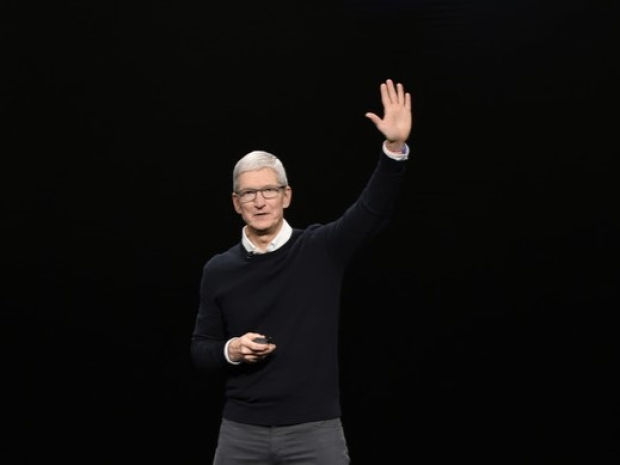 Trumph of the will has broken gearbox

Apple analyst, Mark Gurman, the company doesn't have enough products to hold a dedicated event in October, so it might have decide to launch them with separate press releases instead.

Apple usually likes to launch its products in a hall load of deranged, cheering fanatics, who would scream down the house if Tim Cook served them up a steaming dog turd with a few wires out of it... and that is just the US trade press.

However, Apple has managed to unveil a few products without the sort of "Trumph of the Will" rally many expect and while October is traditionally the time Jobs' Mob launches something there aren't any rumors or teasers coming out of Apple regarding an October event.

Gurman believes that by the end of this year, the tech giant will introduce the M2 and M2 Pro-powered Mac mini, 14-inch and 16-inch MacBook Pros with M2 Pro and M2 Max chips and possibly 11-inch and 12.9-inch iPad Pros with vanilla M2 chips. Even if Apple introduces new Mac Pros next month, deliveries will likely start next year.

The announcement of a second-generation AirPods Max seems to be less likely, but a refreshed Apple TV with A14 chip and more RAM seems to be on the cards.

So while most of the US trade press are desperately looking for Apple news to report in October, they will probably have to stay home and paint their D&D figures instead.

Last modified on 28 September 2022
Rate this item
(3 votes)
Tagged under
More in this category: « LG Display creates transparent or opaque train Windows Oracle pays to make bribery charges go away »
back to top