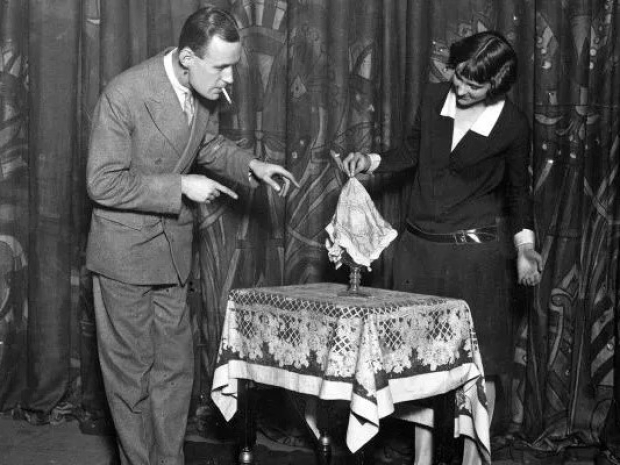 Microsoft confirmed another issue affecting its Windows 10 operating system which causes the taskbar to disappear or that the device may become unresponsive.

Vole said that the issue can be fixed using Known Issues Rollback which is the updating feature that restores a previous state of a particular feature. Microsoft has used the functionality rather a lot lately.

Most Windows 10 users should not experience the desktop and taskbar issue at all, or should have it fixed already. It takes up to 24 hours to propagate according to Microsoft.

Enterprise-managed devices are a different story because they do not receive the Known Issue Rollback command automatically. System administrators need to configure the rollback using the Group Policy of the operating system.

Windows 10 and 11 have been plagued by several issues recently. Just this week alone, Microsoft confirmed a Direct Access issue, which it resolved with Known Issues Rollback as well. There has also been confirmation of Kerberos authentication sign-in failures, and domain join processes that may fail.

To be fair, Vole reacted quickly to the disappearing taskbar and desktop issue, It confirmed and fixed the issue on the same day.

Last modified on 18 November 2022
Rate this item
(0 votes)
Tagged under
More in this category: « Twitter’s offices close as staff tell Musk to shove it Private security firms use public resources to track their staff »
back to top