Twitter’s offices close as staff tell Musk to shove it 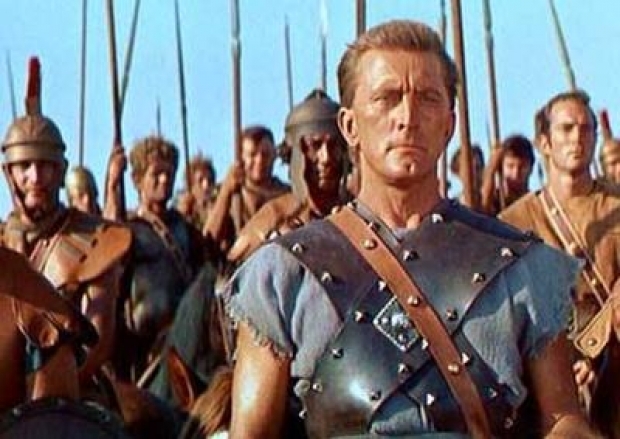 Twitter’s offices are shut as hundreds of employees revolted against the rule of supreme twit Elon [Look at Me] Musk and resigned en masse.

Musk issued an ultimatum that must commit to what he has dubbed a "hardcore Twitter 2.0" and work whatever hours he told them .It would appear that, like many wealthy people, Musk honestly believed that his staff would sell their souls to bask in the glory of him making money and that he would be allowed to snark at them and fire people for disagreeing while he did this.

He also thought by threatening employees by telling them that they had until 2pm yesterday to select "yes" on a Google Form to the question of whether they wanted to stay at Twitter, they would immediately surrender and throw flowers at his feet as he walked the corridors.

According to reports by The Verge and New York Times among others. Instead, employees began posting farewell messages to what has been described as an avalanche of salute emojis.

It seems that staff thought that severance was a better option than working long hours to help pump up Musk’s ego and cash flow.

As the resignations poured in, tech journalist Zoë Schiffer reported that Twitter had closed all of its office buildings and suspended badge access. Shiffer reports that Musk and his leadership team are "terrified" that employees will attempt to sabotage the company, and that they are still trying to work out which employees they need to cut access for.

Schiffer, the offices will reopen on 21 November if Musk can find IT workers who are prepared to be galley slaves.

With more than half of Twitter's 7,500 member workforce having resigned or been fired, it's unclear whether the platform will recover.