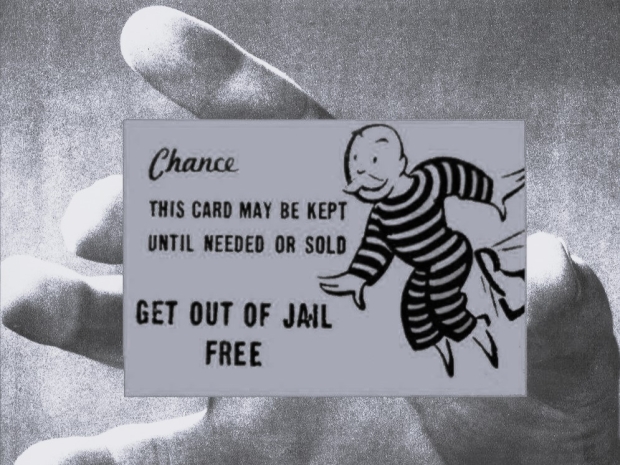 Apparently no one noticed before

The UK's Competition and Markets Authority (CMA) has launched a market investigation into cloud gaming and mobile browsers after its study found Apple and Google constitute a duopoly that controls the mobile ecosystem.

After a year of looking at the situation the CMA concluded Apple and Google have "a stranglehold over operating systems, app stores and web browsers on mobile devices" – the UK competition watchdog said at the time that it intended to escalate by opening a formal investigation.

Now it seems that inquiry has begun and it should take 18 months -- quite how it takes 30 months to prove what a ten year old could work out is anyone's guess. "If" it finds that Apple and Google rule the mobile world it "might" impose remedies, such as demanding a change in the way certain products are sold, requiring the divestment of business units, or insisting upon the removal of anti-competitive restrictions.  Apple and Google will appeal and years later pay a fine which will be so comparitively small that the pair will take less than two seconds to make the money in profits.

Sarah Cardell, interim Chief Executive of the CMA optimistically said that when the new Digital Markets regime is in place, it’s likely to address these sorts of issues.

"In the meantime, we are using our existing powers to tackle problems where we can. We plan to investigate whether the concerns we have heard are justified and, if so, identify steps to improve competition and innovation in these sectors."

The CMA is looking into Google's ad business and its Chrome "Privacy Sandbox" initiative, while another UK agency, Ofcom, is looking into how Amazon, Microsoft, and Google affect competition in the cloud service business.

The watchdog says, "97 percent of all mobile web browsing in the UK in 2021 happens on browsers powered by either Apple's or Google's browser engine," which makes restrictions related to browser engines significant in the context of competition.

The CMA is not a big fan of Apple's requirement that all mobile browsers on iOS devices use its own WebKit rendering engine rather than competing browser engines like Google's Blink or Mozilla's Gecko.

"Web developers have complained that Apple’s restrictions, combined with suggested underinvestment in its browser technology, lead to added costs and frustration as they have to deal with bugs and glitches when building web pages, and have no choice but to create bespoke mobile apps when a website might be sufficient," the CMA said.

Microsoft endorsed the CMA findings and specifically expressed support for "removing Apple’s restrictions on competing browser engines on iOS devices, mandating access to certain functionality for browsers (including supporting web apps), requiring Apple and Google to provide equal access to functionality through APIs for rival browsers, requirements making it more straightforward for users to change the default browser in their device settings, and offering choice screens to overcome the distortive effects of pre-installation."

The Electronic Frontier Foundation said that Apple has a history of invoking security as a procompetitive rationale for its policies, when many of the company’s practices are just anticompetitive.

Google claims it welcomes the CMA's investigation where there are real competition issues – Apple's iOS rules rather than Android where there's "scant evidence" of adverse effects on competition.

Apple rejected the CMA's findings as flawed, it had done nothing wrong and Apple users had shedloads of choice between ecosystems.

Last modified on 23 November 2022
Rate this item
(1 Vote)
Tagged under
More in this category: « Daily Mail can't work out who to blame for chair sales French say "non" to US computers in schools »
back to top