During its event in Taiwan, Asus unveiled yet another Ivy Bridge based Ultrabook that has some quite interesting specs, including a 1080p IPS display and Nvidia's discrete GT 620M Fermi-based graphics card.

There has already been some talk that Asus plans to equip its next generation of Zenbooks with 1080p IPS screens but we honestly didn't expect it to happen anytime soon, so we are quite happy that Asus proved us wrong.

Unfortunately, the price or the actual international release date are still unknown but rumour states it should go for somewhere between US $800 and $1,100 depending on the configuration.

You can check out more pictures here. 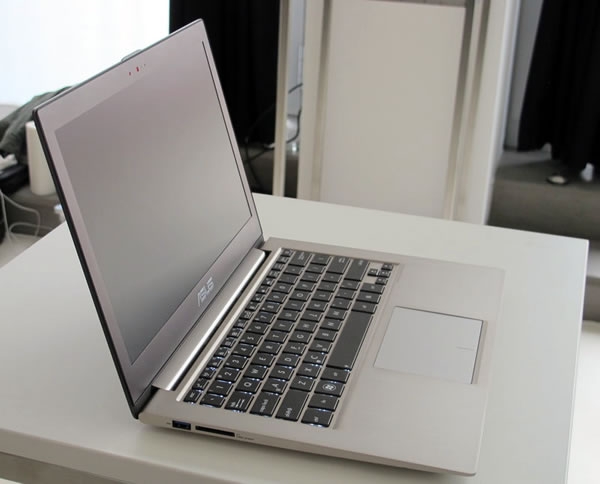 Last modified on 11 May 2012
Rate this item
(0 votes)
Tagged under
More in this category: « More iPad mini rumours emerge Apple drops 4G moniker from iPad »
back to top