Not sure what to call them really

Hewlett Packard has released two rather interesting hybrids and we’re not exactly sure what to make of them.

The Split 13 x2 is a 13-inch Windows 8 hybrid, while the SlateBook 10 x2 is an Android convertible and both are blurring the lines between product categories. The Split 13 features a 1366x768 display and it’s based on Y-series Ivy Bridge Core i3 or Core i5 chips. The dock features an additional battery and an optional 500GB hard drive. 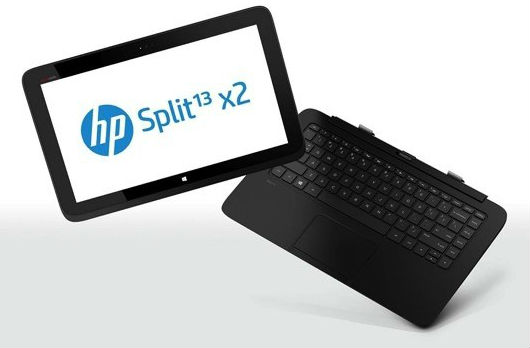 The SlateBook 10 is a different beast. It is a Tegra 4 tablet with a keyboard dock and a 1920x1200 IPS display. It also ships with a keydock, with and integrated battery and multitouch trackpad, full size USB port and SD card reader. 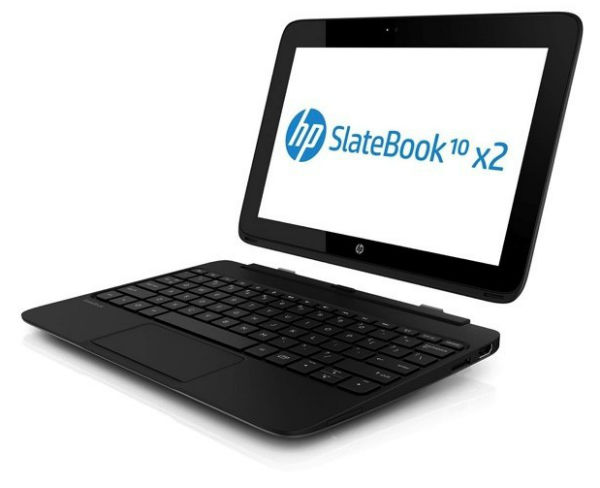 They both look interesting, there is no denying that, but it’s not as simple as it looks. The Android based SlateBook 10 will start at $480, which isn’t bad for a high end convertible tablet, but it’s no bargain, either. The big Split 13 is priced at $800, which is a bit harder to swallow, especially considering that it features a lower resolution screen than the SlateBook.

On another note, the cheap Slate 7 and the SlateBook 10 prove that HP is finally starting to take Android seriously.