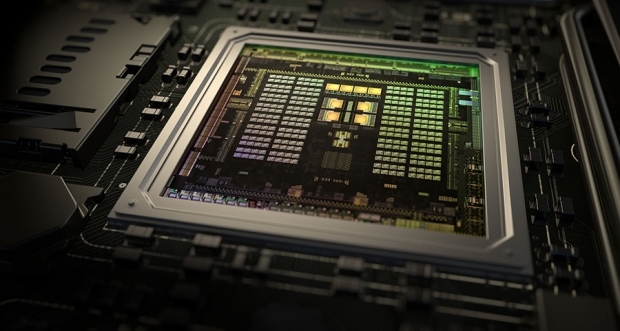 Fudzilla has been saying for ages that a successor of the Shield tablet was coming. Now it has and it is living up to expectations.

Dubbed Shield tablet 2, or the Shield Tablet X1 has been in works from early 2015 and it has just found its place in GFXBench benchmark.

IT has the same 8-inch display and 1920x1200 resolution, 3GB RAM and 25 GB or storage. This is a rather odd number for storage, but this is probably a 32GB device with some space allocated for backups or something else.

The device is powered by Tegra X1. This is an Octa-core processor made from four CorteX A57 and four Cortex A53 processors. The faster cores are clocked at 1.9GHz and the device runs Android 6.0.

The test claims that the device doesn’t have a front or rear camera. This might mean that the cameras were missing drivers and software and the developers decided to keep them turned off. The second scenario is that this is an early proto-type, a pre-production device that doesn’t have camera.

Nvidia is likely to ship this device in early 2016 as it is too late to launch new devices this year. We would not be surprised to see this tablet at the $299 price range as this would make it the true successor of the original Shield Tablet.