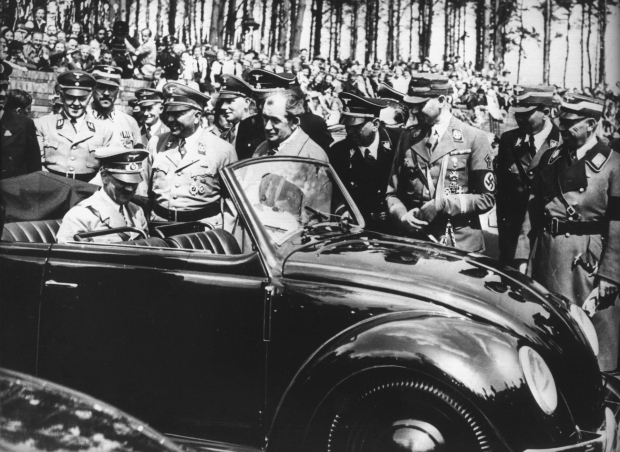 The super-green Apple will work alongside a European car maker which has been fined for fiddling its emission ratings to take control of its employee's self-driving shuttles.

Apple has reportedly signed a deal with Volkswagen to turn some of the carmaker's new T6 Transporter vans into Apple's self-driving vehicles. The move is being pushed as proving the superiority of Apple's self driving technology despite the fact that Jobs Mob failed to partner with luxury carmakers BMW and Mercedes-Benz to develop an all-electric self-driving car.

Even Apple's unpaid press office, the New York Times, admitted that Apple had failed to gain a foothold in the industry due to its insistence that the car industry does what it is told.

"[T]talks with those companies have ended after each rebuffed Apple's requirements to hand over control of the data and design", reports The New York Times.

Apple's deal with Volkswagen is about the only thing to come from the company's four year old car program. The project has suffered from repeated changes in direction that have hurt morale and led to hundreds of departures from its peak of more than 1,000 members two years ago. The team is now mostly consumed with developing the self driving shuttle, but the project lacks a clear plan beyond the vans.

Last modified on 25 May 2018
Rate this item
(0 votes)
Tagged under
More in this category: « Tesla’s Model 3 is great car – pity about the brakes Software failed in Uber pedestrian fatality »
back to top