Tesla’s Model 3 is great car – pity about the brakes 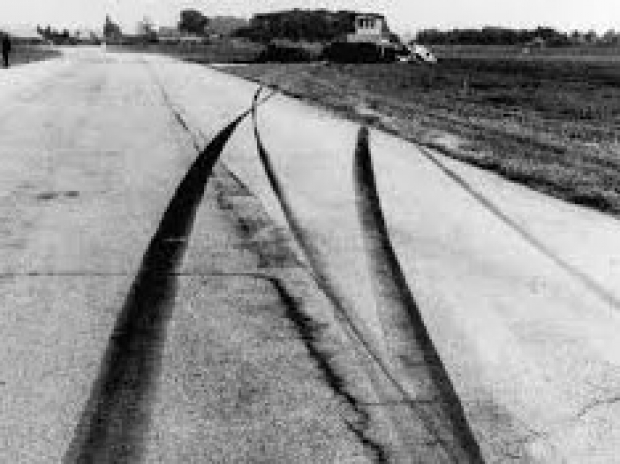 Consumer Reports says that the Tesla’s Model 3 is a great car other than the fact it has two huge flaws which make it impossible to recommend.

It was as easy to stop as a charging elephant, and its controls were awkward to use, a CR report said.

A Tesla spokesperson told CR that the company’s testing found stopping distances from 60 to 0 mph were an average of 133 feet, with the same tyres as its Model 3. The automaker noted that stopping distance results are affected by variables such as road surface, weather conditions, tyre temperature, brake conditioning, outside temperature, and past driving behaviour that may have changed the brake system.

CR’s braking test is meant to determine how a vehicle performs in an emergency situation and is based on an industry standard procedure designed by SAE International, a global engineering association.

In CR's testing of the Model 3, the first stop we recorded was significantly shorter (around 130 feet, similar to Tesla’s findings), but that distance was not repeated, even after we let the brakes cool overnight. Consumer Reports publishes a distance based on all the stops it recorded in its test, not just the shortest individual stop.

When CR ran the second Model 3 through the same tests and got almost identical results.

It is not the only test the Tesla 3 has failed. Car and Driver in its published test of a Model 3, said it noticed “a bizarre amount of variation” in its test, including one stop from 70 mph that took “an interminable 196 feet”.

The Tesla spokeswoman says the company can update its vehicles over the air. “Unlike other vehicles, Tesla is uniquely positioned to address more corner cases over time through over-the-air software updates, and it continually does so to improve factors such as stopping distance”, she said.

Last modified on 22 May 2018
Rate this item
(0 votes)
Tagged under
More in this category: « Elon Musk confirms new Model 3 options with AWD Apple signs deal with VW »
back to top