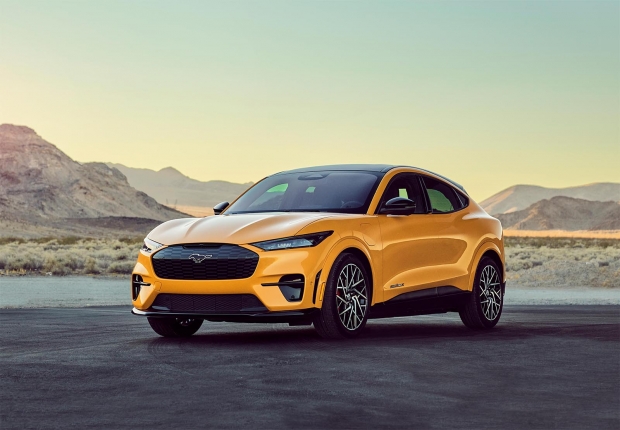 Windscreen and roof falls off

Ford has issued a recall of 5,000 Mustang Mach-E electric SUVs in Canada over a risk of the glass roof and windshield potentially coming loose and falling off.

The pro-Musk press are having a field day with the news because Ford dared to mock Tesla for having the same problem a year ago. The question is why electric vehicles seem ot have issues with the roof and windscreens falling off.

The automaker just issued two recalls in Canada, and one of them is specifically about the risk of the glass roof coming off: "On certain vehicles, the glass panel of the panoramic sunroof may not be properly attached. Over time, the glass could become loose and separate from the vehicle."

On another 3,178 Mach-Es, Ford says that there's a similar problem that could result in the windshield coming off: "On certain vehicles, the windshield may not be properly attached. As a result, the glass can become loose and could separate from the vehicle in a crash."

In both cases, Ford plans to notify the affected owners, check the roof and windshield, and reassemble them with more adhesive if needed. For now, it looks like the recalls are limited to Canadian Mach-Es, even though Ford produces all its electric SUVs at the same factory in Mexico.

More in this category: « Microchip with wings is the smallest flying structure Brexit Brits investigate electric cars »
back to top