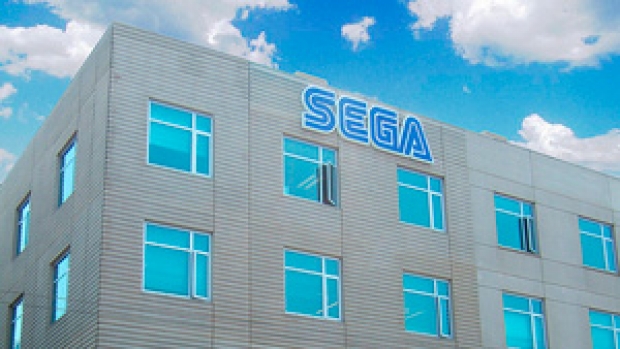 Jobs will be cut as part of the process

It is never good when we talk about jobs being cut here at Fudzilla. This time we hear that Sega will slash jobs as part of a restructuring effort.

The once strong hardware player became a force in multiplatform software development as we all know. Sales are down and Sega believes that the moves are necessary.

As for the rest of the company, Sega is planning to offer 300 employees voluntary redundancy. The 120 offers will come next week or the week after. In addition as part of its restructuring effort the company will be scaling back its Japanese amusement machine business and packaged video game operations. In the future, the company plans to put more of a focus on areas such as online games for PC and smartphones.

From what we understand development of console titles will continue and games on the current release schedule will not be affected by the move. The Sonic Boom cartoon series that runs on the Cartoon Network will continue to run through 2015.

Last modified on 02 February 2015
Rate this item
(2 votes)
Tagged under
More in this category: « Maps & YouTube app to go on Vita Did Ouya get a new lease on life? »
back to top