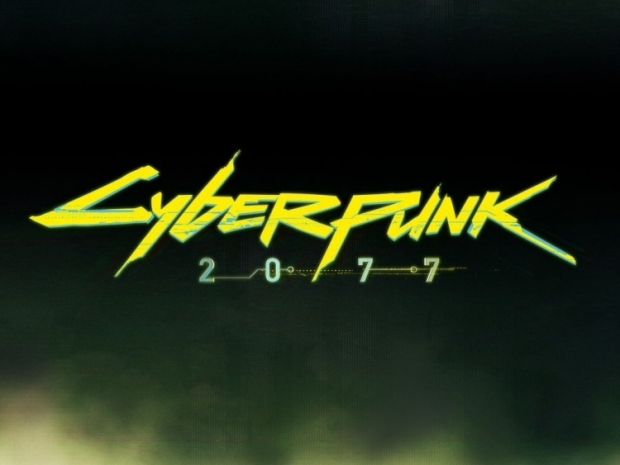 Coming with a well-optimized engine

It appears that CD Projekt Red's Cyberpunk 2077 game won't be that hard on the hardware as the demo that was showcased behind closed doors at the E3 2018 show was running on a standard high end PC, with a single Nvidia GTX 1080 Ti.

Judging by the responses from select members of the press, mostly describing the demo as impressive, beautiful, immersive and more, most have jumped to the conclusion that it must have used an extremely high-end system with multi-GPU configuration, but, according to Alicja Kozera, CD Projekt Red Junior Community Specialist, it was running on a stock Intel Core i7-8700K CPU, 32GB of G.Skill Ripjaws 3000MHz memory, 512GB Samsung 960 Pro SSD, and a single Nvidia GTX 1080 Ti graphics card.

Earlier details from CD Projekt Red suggest that the game uses an updated version of the REDengine and while it might not be as detailed as The Witcher 3, it will still be a massive game with a bunch of textures and some impressive effects, at least from what we have seen in the first official trailer and what could be heard from those that saw the E3 2018 demo.

Although we hardly had some doubt, it appears that CD Projekt Red has nailed it with engine optimizations. Hopefully, the final minimum and recommended PC hardware requirements will be reasonable as well.

Last modified on 18 June 2018
Rate this item
(0 votes)
Tagged under
More in this category: « AMD announces partnership with three developers at E3 2018 Gaming addiction disorder claims are "poor science" »
back to top