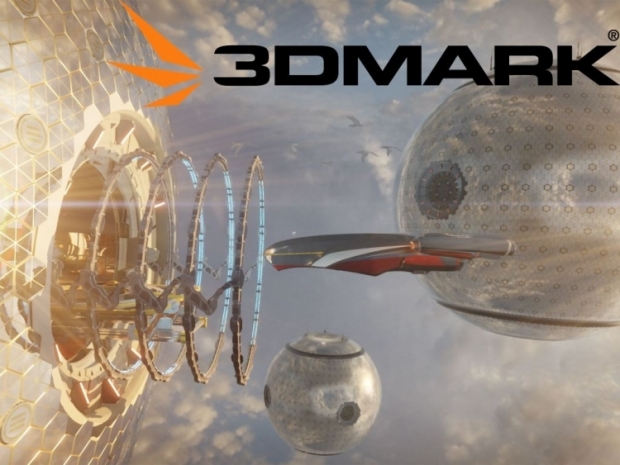 According to UL Benchmarks, the 3DMark Port Royal was developed in cooperation with AMD, Intel, Nvidia, Microsoft, and other companies, although it is currently DXR-accelerated only on Nvidia RTX series. It also features direct compute modes for older graphics cards.

You can check out the full demo video below and find more details over at UL Benchmarks' 3DMark page.