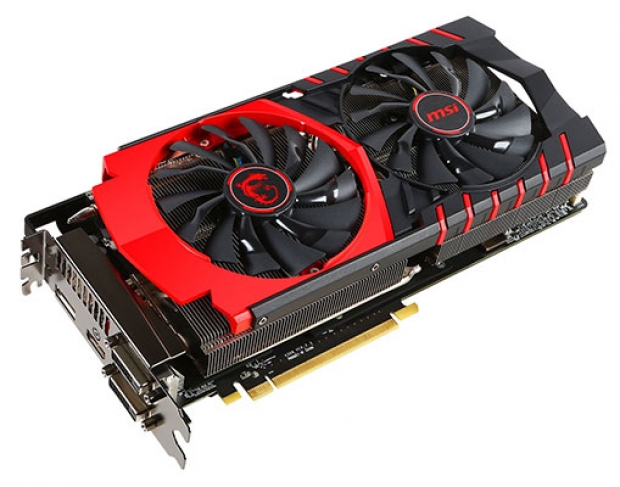 At least in China

Chinese retailers appear to be selling AMD Radeon R9 390 and R9 390X with 4GB of memory.

This is somewhat strange as one of the best bits about Hawaii-powered R9 390 and R9 390X was the 8GB of GDDR5 memory.

For some reason AMD's Chinese chums think that is too much and have started selling 4GB versions of the R9 390. JD.com has product pages for 4GB Radeon R9 390s from Sapphire, XFX, and PowerColor. The Sapphire card comes with a Dual-X cooler with two fans, and it costs about $309.

XFX's 4GB card looks identical to the 8GB R9 390 and it retails for about $305. The PowerColor flavour has an enormous triple-fan heatsink that claims to run in a passive mode when the GPU temperature is 62 C or lower. This card costs about $325.

There is no reason to suggest that these cards will appear in the West, and our guess is that the reason for the change is the lower price of the 4GB cards. Pricing is more important in China, but it could also mean that there is room for this sort of card on the Western market.