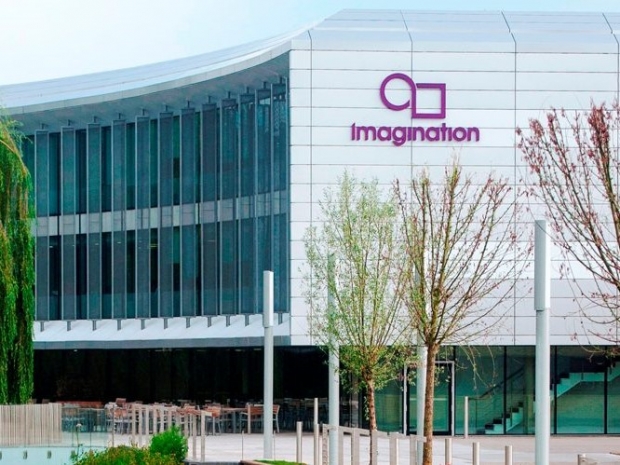 Imagination Technologies has announced a new, high-performance GPU core that supports the multiple, ultra-high resolution displays for cluster, Head-Up Display (HUD) and infotainment that automotive manufacturers will install in car interiors after 2018.

The outfit claims that it has an 80 percent fillrate density improvement over the previous generation and the Furian Architecture-based four-cluster PowerVR Series8XT GT8540 GPU can simultaneously drive up to six 4K screens with complex UIs at 60fps.

It comes with built in hardware virtualisation capability, which means Imagination's automotive OEMs can power all the modern vehicle’s many displays.

Imagination claims that its PowerVR hardware virtualisation can provide a complete separation of services and applications, ensuring they remain secure against system intrusion or data corruption. The platform can support up to eight applications or services running in separate containers at once, and automotive OEMs can deploy and remove services at will without affecting others running at once.

The PowerVR four-cluster Series8XT lets automotive OEMs design their systems to prioritise either graphics or compute-based applications. The Series8XT GT8540 can support compute workloads on a single Shader Processing Unit (SPU) for ADAS functions such as lane departure warning, blind-spot detection, and surround view, amongst others. Other tasks, such as infotainment and cluster, can run on the second SPU, using prioritising mechanisms to reach system performance targets.

Dominique Bonte, Managing Director and Vice President, ABI Research, said that Imagination Technologies is an automotive space leader which is a position becoming more important as the automotive industry moves closer to introducing Level 4 and Level 5 autonomous vehicle. These need, powerful GPUs will be vital to power multiple high-resolution displays.Additional opportunities for advanced infotainment features including 5G-based 4K video streaming will emerge in the longer term.

Graham Deacon, Vice President PowerVR Marketing, Imagination Technologies, says: “PowerVR has a strong roadmap and this is reflected in the great success seen with the XT family and its selection by leading automotive players, such as Texas Instruments. We’re now targeting new markets with the rich features, such as safety and security through virtualisation.”

The PowerVR Series 8XT GT8540 is now ready for licensing. The PowerVR two-cluster Series8XT GT8525 has customers in segments including automotive and mobile.