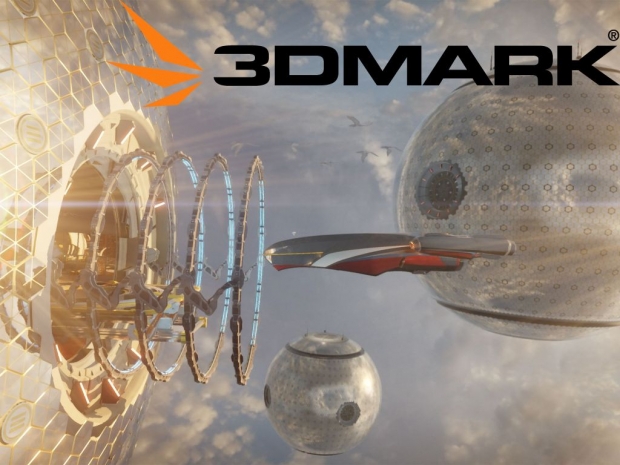 UL Benchmarks has announced that its newest benchmark for ray tracing will be coming in January 2019, dubbed 3DMark Port Royal.

According to details provided by UL Benchmarks, the 3DMark Port Royal will support Microsoft's DirectX Raytracing (DXR) API and will use it to enhance reflections, shadows and other effects which are difficult to achieve with traditional rendering techniques, while running at 1440p resolution.

UL Benchmarks was also keen to note it has worked with companies like AMD, Intel, Nvidia, and others, during the development so it will be interesting to compare some GPUs when the benchmark becomes available but it is obvious that Nvidia's Turing-based RTX series will have the upper hand in this one. 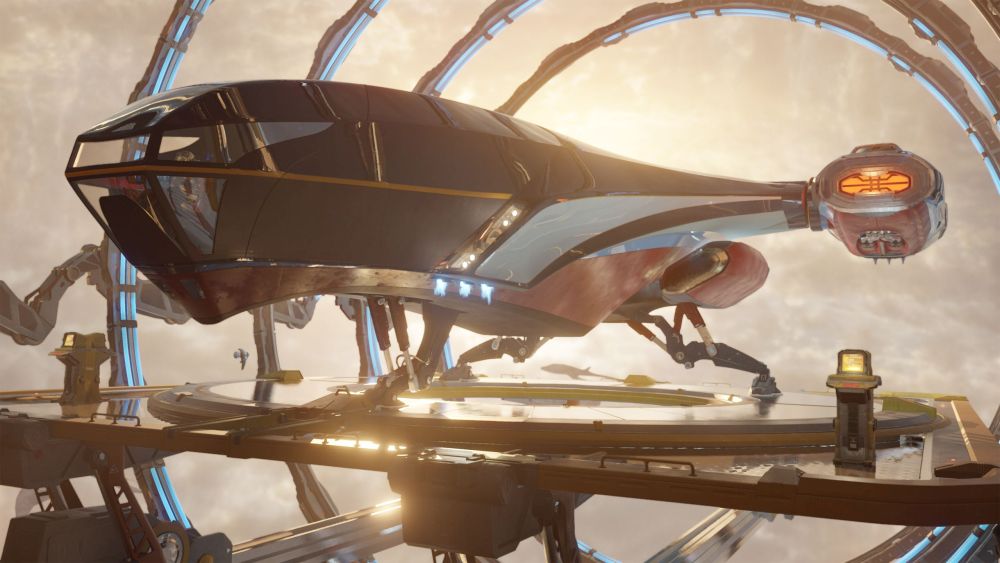 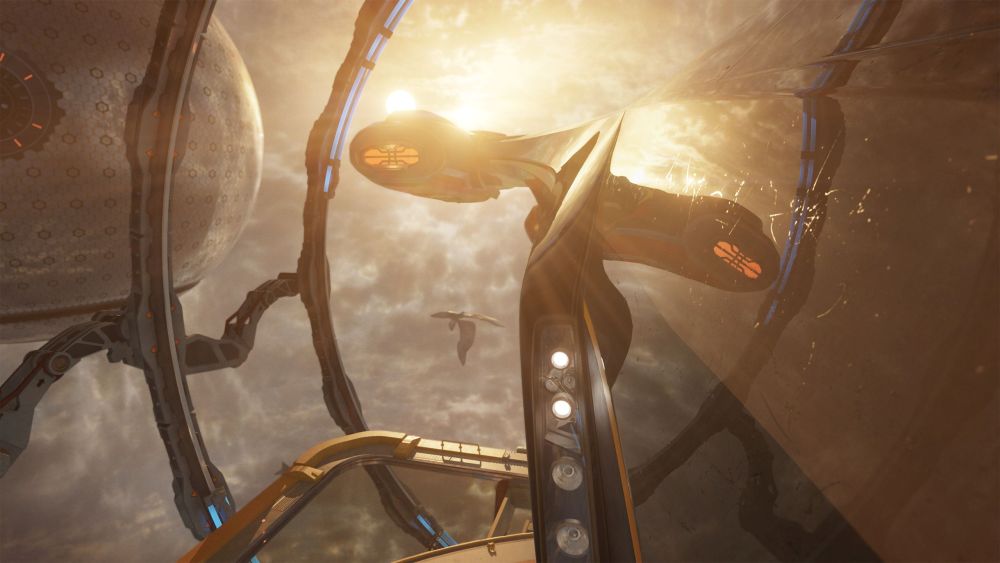 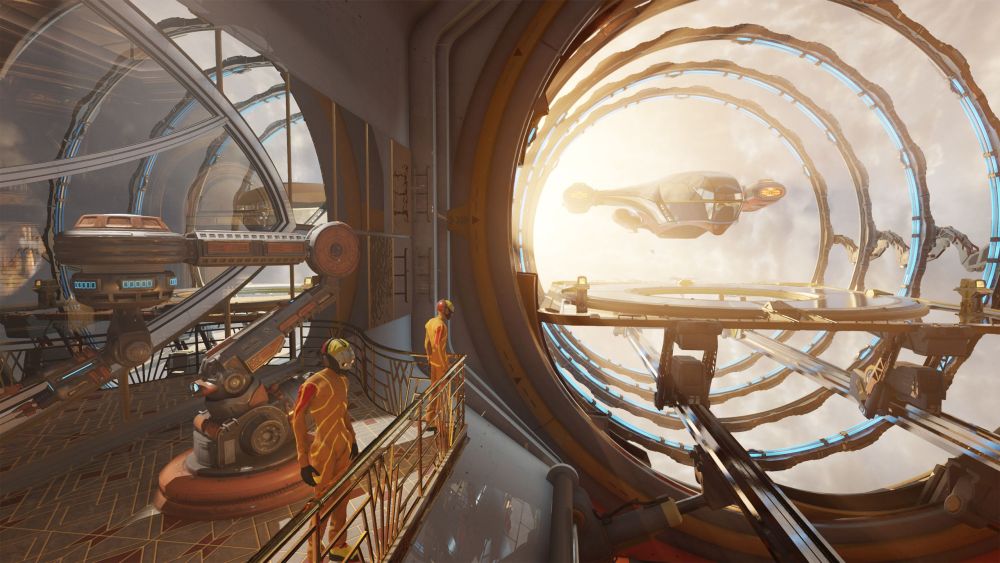