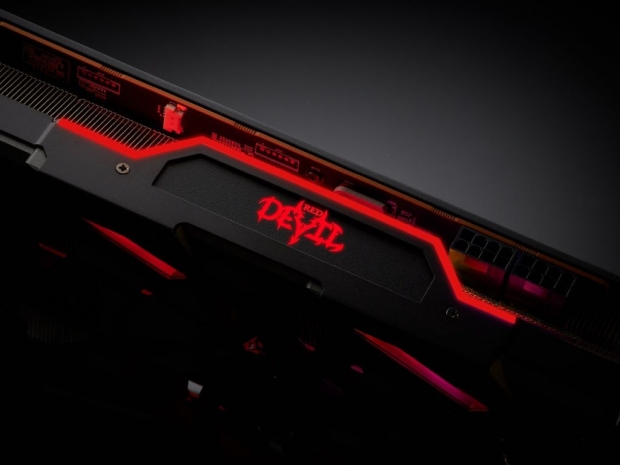 Triple-fan cooler and a custom PCB

The Powercolor RX 5700 Red Devil will feature a custom PCB with two 8-pin PCIe power connectors, which should hopefully provide some additional overclocking headroom. It has also switched to a black and silver color scheme for its big 2.5-slot triple-fan cooler. It comes with a full cover backplate, and as you can see from the second picture, it will have a somewhat shorter PCB, or should we say a cooler that is larger than the PCB.

The Red Devil was pictured in details over at some event by PCOnline and some pictures were spotted over at Baidu. 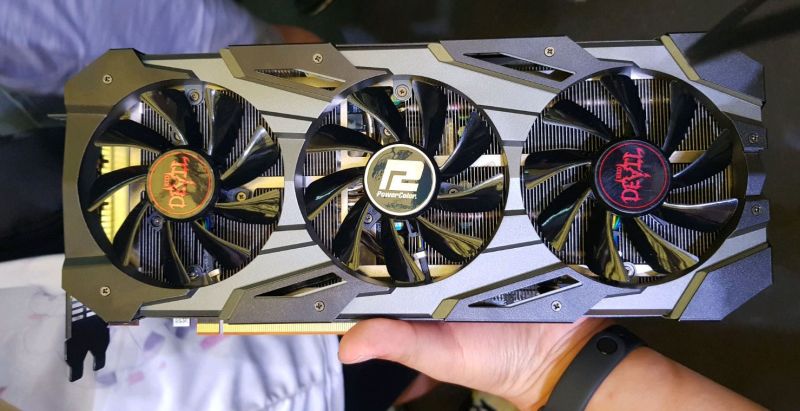 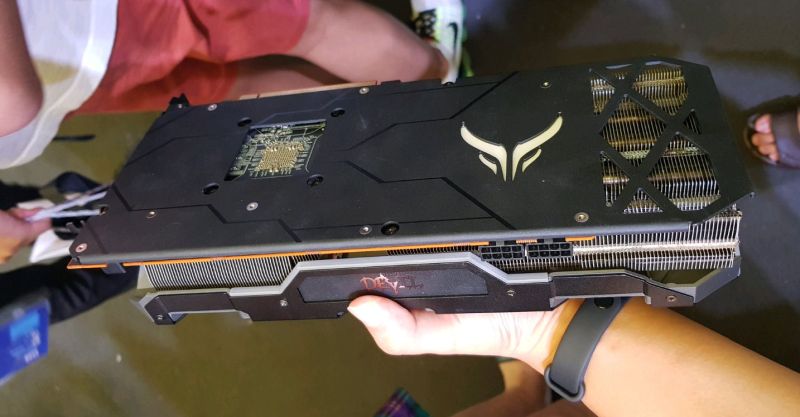 According to details we had earlier, Powercolor should have Red Devil version for both the RX 5700 XT and the RX 5700, as well as some other custom RX 5700 versions that will start at $399. Of course, the flagship Red Devil version will be somewhat pricier, but the good side of the story is that the Red Devil will come first, and we expect it on retail/e-tail shelves by the end of this month.

There will be plenty of custom AMD Radeon RX 5700 series cards on the market by the end of this month and in early September. 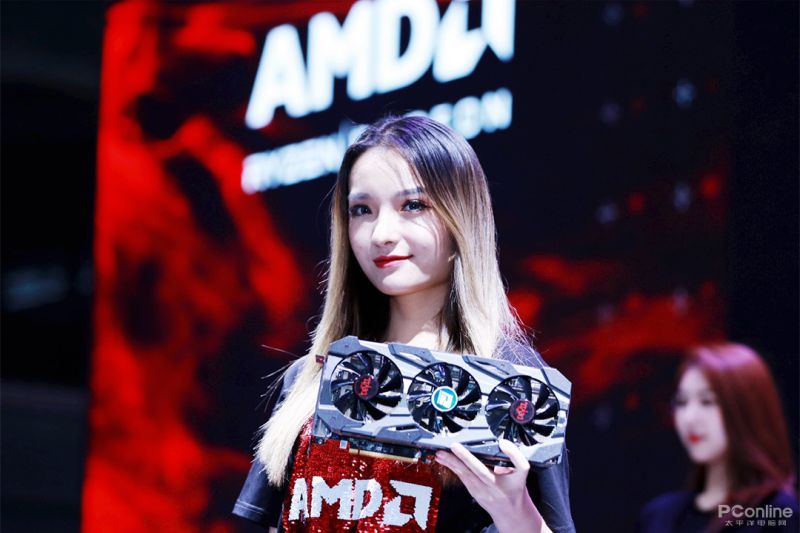 Last modified on 06 August 2019
Rate this item
(1 Vote)
Tagged under
More in this category: « Asus custom RX 5700 series smiles for camera Intel is not going to kill AMD and Nvidia graphics »
back to top