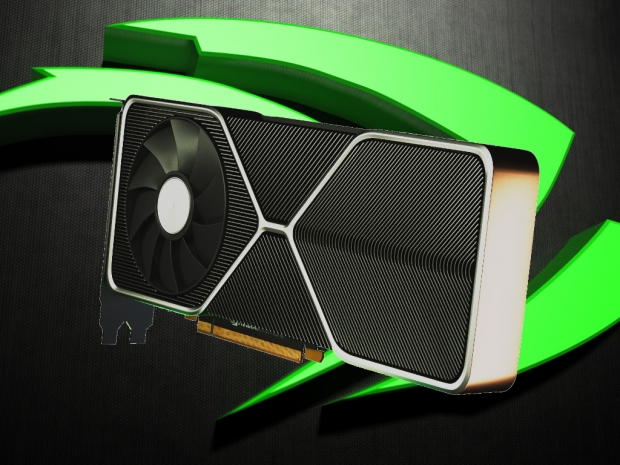 Earlier pictures might be real as Nvidia hunts for the leak

There were a couple of leaks of Nvidia's upcoming RTX Ampere lineup during the weekend, and it appears these could be real as Nvidia is now hunting for the leak. In the meantime, we now have a bit more information about the upcoming lineup.

The pictures of Nvidia's RTX 3080 graphics card, originally leaked on Chiphell, might just be real as Igor Labs is now reporting that Nvidia is hunting for the leak, which could be coming from either Foxconn or BYD. To make things worse, it appears that even Nvidia product and sales managers have not seen those pictures before the leak, so we suspect that Nvidia won't have a hard time pinpointing the culprit(s). 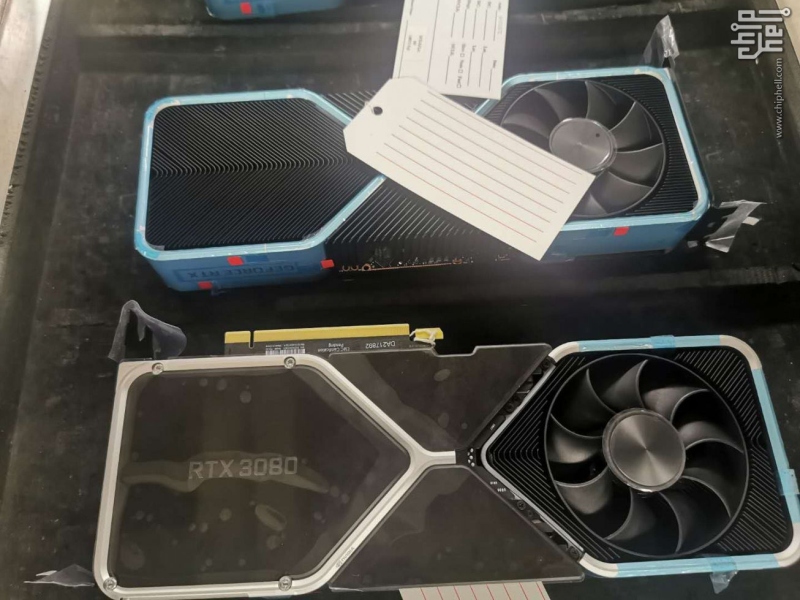 Citing industry sources, Igorslab.de is reporting that the production price of the entire FE cooler design is set at $150, which sounds a bit high in our book but anything could be possible, especially considering the complex design that can be seen on those pictures. This also means that Nvidia RTX Ampere cards could be significantly more expensive.

Due to the cooler design, Nvidia will also need a special PCB for the new Founders Edition cards, which include an additional cut-out. The internal designation for that 21.3cm long (without the cutout) PCB is PG133, and it is said that Nvidia will use the same PCB for all three upcoming versions, including flexible power supply cables and more. This also means that making a GPU water block for FE versions will be very hard.

In addition to the cooler and the PCB, Igor's Lab managed to dig out a bit more information regarding the actual specifications, and it appears we will see three SKUs.

Hopefully, more information will come up soon as Nvidia's RTX Ampere looks impressive on paper and we certainly hope that Nvidia won't significantly increase the price, but judging from initial information, Founders Edition Ampere cards could be pricey.

Last modified on 09 June 2020
Rate this item
(3 votes)
Tagged under
More in this category: « AMD "Big Navi" launching before consoles RTX 3000 could be out in September »
back to top