RTX 3000 could be out in September 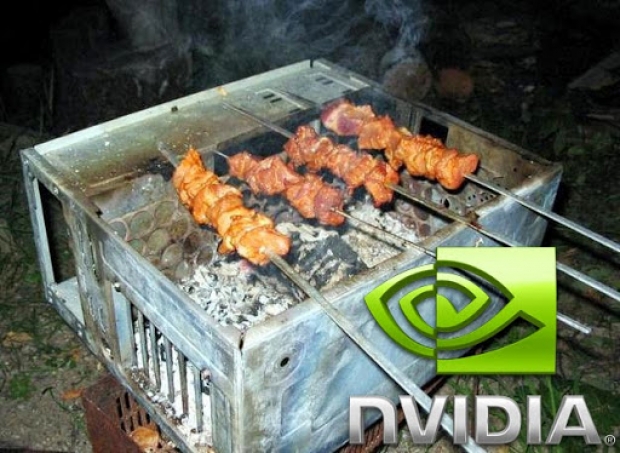 Along with a surprise RTX 3090

The dark satanic rumour mill has manufactured a hell on earth yarn claiming that Nvidia is gearing up to launch its RTX 3000 series of next-gen graphics cards this September.

Apparently the widely-expected GeForce RTX 3080 going on sale alongside a rather unexpected addition – the RTX 3090.

According to Igor’s Lab, Nvidia will be starting mass production of the GPUs in August, with a reveal and media event - including first official benchmarks - in September 2020.

A possible launch could be seen on the digital-only version of Gamescom 2020.

While we had been expecting the RTX 3080 to launch around that time, a mention of an RTX 3090 launching at the same time is news.

It might also be that Nvidia has been consulting the black magicians in its design department. AMD and Intel releasing ‘9’ series enthusiast products (the Ryzen 9 and Core i9 respectively) and its is possible that punters are starting to associate products with a ‘9’ in their names with high performance, enthusiast components.

Last modified on 15 June 2020
Rate this item
(0 votes)
Tagged under
More in this category: « More Nvidia RTX Ampere details show up GPUs come to CERN's aid »
back to top