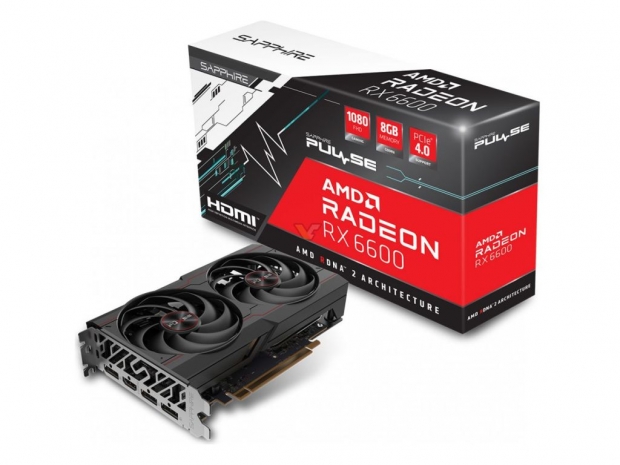 Sapphire's RX 6600 non-XT has been listed in Europe with price set at €590, and it appears these will be available on October 13th.

Although it was originally planned to be released together with the Radeon RX 6600 XT, the non-XT version was pushed back and judging from these listings, it will be coming to retail/e-tail shelves on October 13th, the same day when reviews are scheduled to go live.

The card in question, spotted by Videocardz.com, comes from Sapphire and it is a part of Sapphire's Pulse series. The card is listed at €590 and appears to use a custom PCB with single 8-pin PCIe power connector. It also uses a shorted cooler with two fans, at least compared to the Sapphire Radeon RX 6600 XT Pulse. 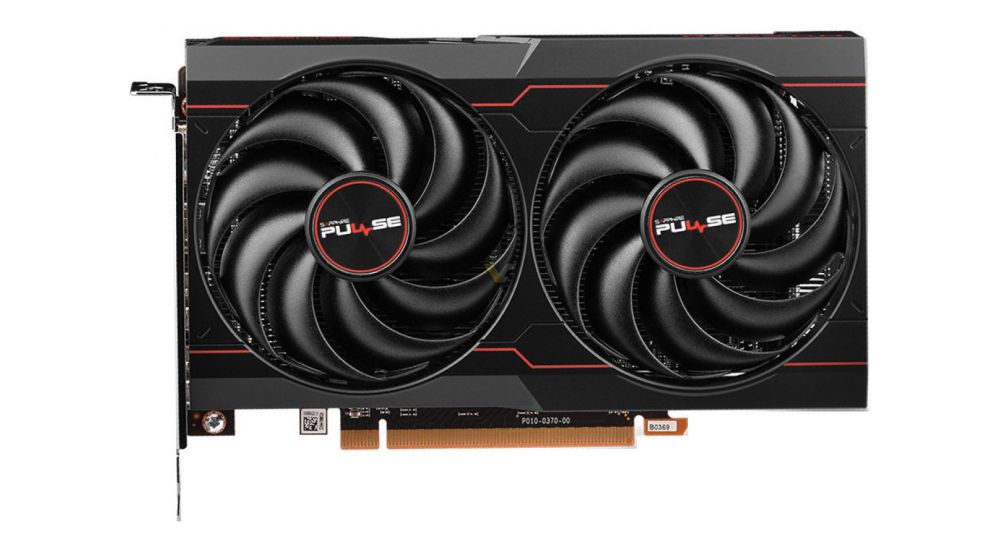 Unfortunately, the retailer/e-tailer did not list any specific details, other than the fact it is powered by Navi 23 XL GPU with 28 Compute Units (CUs) or 1792 Stream Processors. 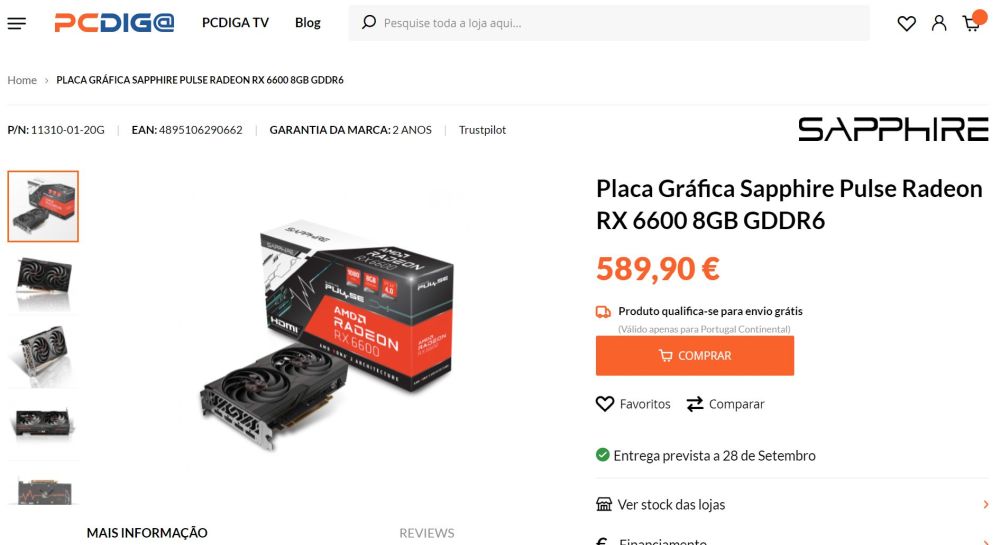 Last modified on 28 September 2021
Rate this item
(0 votes)
Tagged under
More in this category: « HP jumps the gun with Nvidia RTX 3080 Super Exynos 2200 mobile chip will support ray tracing »
back to top