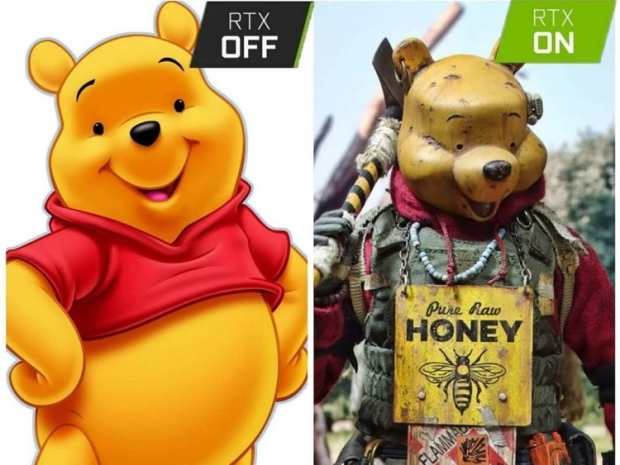 Samsung has confirmed that its forthcoming Exynos 2200 mobile chip will support ray tracing.

The confirmation was highlighted by known tipster Ice Universe, who highlighted an official statement from Samsung on the Chinese social network Weibo.

Exynos 2200 is likely to power global models of the Samsung Galaxy S22, and will use a GPU based on AMD’s RDNA2 "Voyager" architecture.

Ray tracing is a graphical rendering technique that models the behaviour of light far more realistically than other methods. With ray tracing applied, a game’s reflections and ambient lighting will appear more organic than without.

However, ray tracing is extremely expensive in GPU resource terms, which means that developers have a devil of a job shoving it on PS5, Xbox Series X, and even high-end PC games without a serious hit to performance. Most gamers would not spot the difference either.

On a mobile chip, Samsung's ray tracing might be too much particularly when you have to worry about heat and other performance issues.

Last modified on 06 October 2021
Rate this item
(1 Vote)
Tagged under
More in this category: « Sapphire Radeon RX 6600 listed in Europe Nvidia kills off Kepler »
back to top