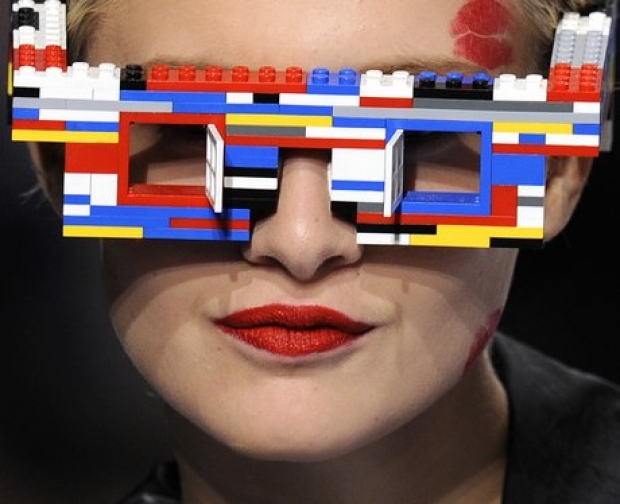 The software could not phone home

Oculus Rift virtual reality headsets around the world bricked themselves due to a problem when they phoned home.

Those who tried to open the Oculus app were greeted by an error indicating that the software could not reach the “Oculus Runtime Service”.

Once it has appeared, there’s no way to restart the Oculus app, which renders the Rift headset unusable.  Restarting does not work and neither does  rebooting the computer.

At least one developer, Adam Boyne, was mid-demo at an event when his Oculus stopped working. He said that he spent an hour trying to get his unit to start back up, but was similarly flummoxed.

One user, digging through the Oculus files on his machine, thought the issue could be a lapsed security certificate. Security certificates are issued by third party agencies and allow for software and websites to authenticate with each other in order to prevent malicious hacking and fraud. Without a valid security certificate, some operating systems will prevent certain programs from running.

Oculus took to Twitter to announce that it is aware of the problem and was working to resolve it and confirmed that the outage is the result of an expired security certificate. Right now, it's asking owners to be patient.

“That certificate has expired",  said the Oculus support team on its forums “and we’re looking at a few different ways to resolve the issue. We’ll update you with the latest info as available. We recommend you wait until we provide an official fix. Thanks for your patience.”

Last modified on 08 March 2018
Rate this item
(0 votes)
Tagged under
More in this category: « IBM settles trade secrets case with Microsoft Microsoft to jack more AI into Windows 10 »
back to top