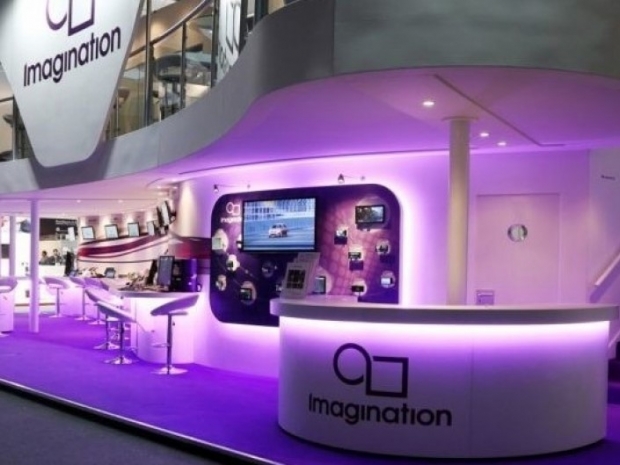 Series3NX spruces up the scalability, enabling SoC manufacturers to optimise compute power and performance across a range of embedded markets such as automotive, mobile, smart surveillance and IoT edge devices.

A single Series3NX core scales from 0.6 to 10 tera operations per second (TOPS), while multicore implementations can scale beyond 160 TOPS. Thanks to architectural enhancements, including lossless weight compression, the Series3NX architecture benefits from a 40 percent boost in performance in the same silicon area over the previous generation, giving SoC manufacturers a nearly 60 percent improvement in performance efficiency and a 35 percent reduction in bandwidth.

As part of the Series3NX architecture, Imagination is announcing the PowerVR Series3NX-F (Flexible) IP configuration. Using Series3NX-F customers can differentiate and add value to their offerings through the OpenCL framework.

Jeff Bier, founder of the Embedded Vision Alliance said: "There are tremendous opportunities to apply AI at the edge to create devices that are more capable, more autonomous and easier to use,” said  “In many of these applications, a key challenge is achieving the right combination of processing performance, flexibility, cost and power consumption. I applaud Imagination Technologies’ ongoing investment in creating innovative processors to meet these needs.”

Russell James, vice president, Vision & AI, Imagination, said: “The Series3NX architecture and Series3NX-F are built without compromise. Together they bring flexibility and scalability, while near doubling top-line performance. This is a game changer, a true enabler for mass AI adoption in embedded devices.”

Imagination launched the previous generation of its NNA, the PowerVR Series2NX, in 2017. To date, it has been licensed by multiple customers, predominantly focused on the mobile and automotive markets.
Availability

Last modified on 04 December 2018
Rate this item
(0 votes)
Tagged under
More in this category: « Bed company denies it is recording users Microsoft snubs Intel on Hololens »
back to top