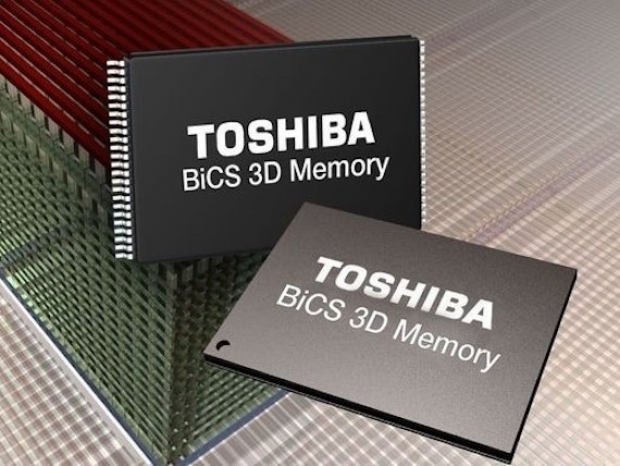 Plan B if Bain sale falls through

The IPO is one of the various contingency plans being looked at by Toshiba's top executives, and some analysts and Toshiba shareholders favour it over the existing deal.

But the Japanese conglomerate no longer faces the pressure it once did to complete a sale, after raising $5.4 billion with a new share issue to overseas funds late last year, which with tax write-offs gives it sufficient funds to cover its liabilities.

Hong Kong-based activist investor, Argyle Street Management, a hedge fund with $1.2 billion under management, has voiced opposition to the sale, saying it was no longer necessary.

A Toshiba spokeswoman said there had been no change to the fact that the company was working towards completing the sale of the chip unit.

Last modified on 22 January 2018
Rate this item
(0 votes)
Tagged under
More in this category: « Samsung 860 EVO SSD series shows up on its site Mobile NAND Flash Market is expected to grow »
back to top