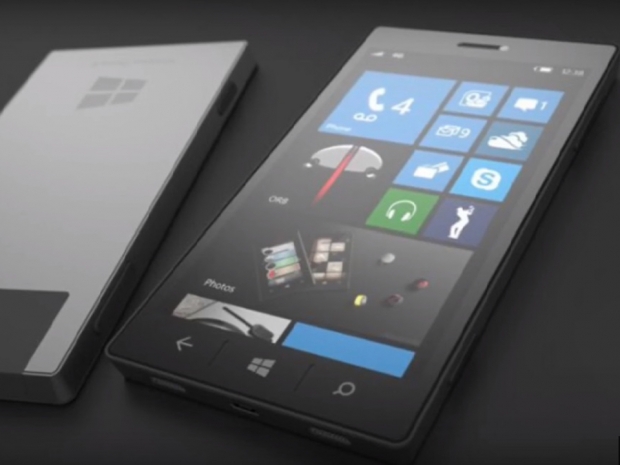 This year’s IFA conference in Berlin may well include an official announcement from the mighty Microsoft about its second-generation smartphone lineup, the Surface Phone series.

The devices are expected to replace the not so current Lumia 950 and 950 XL devices from November 2015 and will be hyped as a significant design overhaul coupled with a more stable Windows 10 Mobile operating system, according to some reports.

The Surface Phone has been a long term project in Microsoft’s enterprise portfolio, and according to hints from Corporate VP Kevin Gallo made earlier this year during a "Build Tour" in London, England, it will be a product line aimed at the business market. The company says it does not intend to give market share to its competitors without taking its own chances. 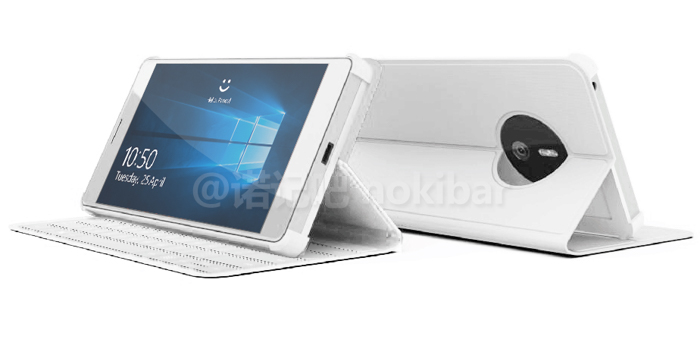 Back in May, a Baidu user posted an image claiming to be one of Microsoft’s upcoming Surface Phone devices. If the design is confirmed, the phone will look noticeably different than the company’s current Lumia 950 and Lumia 950 XL devices. As some have pointed out, the same Baidu user had previously revealed images of the devices before their announcements in October 2015.

At least one model with 5.5-inch or larger AMOLED display

While we certainly hope and pray that Microsoft will differentiate its product line with both smaller and larger screen sizes, two lines of information have been presented so far regarding display sizes. One suggests that at least one Surface Phone unit will feature a 5.5-inch AMOLED display, while the Baidu post claims it will be a 5.7-inch display. Well, we'll find out soon enough.

Either a Snapdragon or Intel processor

There are also three conflicting reports about the device’s processor, claimed to be  a Snapdragon 821, a Snapdragon 830 or an Intel Atom 64-bit CPU (Apollo Lake). The cameras are also a source of interest, with some reports suggesting the device will include a 21-megapixel Carl Zeiss rear-facing camera with triple LED flash, and an eight megapixel wide-angle, front-facing camera as well. The devices are also set to include a USB Type-C port for charging and connectivity.

Just like the company’s current Windows 10 Mobile devices, the Lumia 950 and Lumia 950XL, the Surface Phone lineup will  support Continuum, a feature that's supposed to emulate Windows 10 on PC desktops, notebooks and tablets. Continuum for smartphones lets you pretend you're using a larger PC by connecting an external display, keyboard and mouse through the Microsoft Display Dock.

There is a  difference between the  Windows 10 and that of a smartphone device connected to a larger display. Instead of seeing the full Start Menu, a Continuum-connected smartphone user will  see the Start screen from Windows 10 Mobile with a cut down Start Menu only featuring mobile-optimized Live Tiles rather than Settings, Power options and other shortcuts.

Release may coincide with Windows 10 “Redstone 2”

The latest information on the web suggests a release date sometime in Spring 2017, so maybe Microsoft will announce the phones at IFA and debut them during the company’s Build developer conference in April. The timing fits during the first quarter of next year and coincides with the release of a new Windows 10 build, codenamed “Redstone 2,” set for release then.

The company is also said to be ditching its Lumia brand in favor of the in-house Surface lineup, yet the main reason for the delay is to give Windows developers some time to release a strong product and “something to disrupt the market” according to Windows Central and others.

Pricing information has yet to be revealed, but some have suggested the entry-level device could sell for $699 while the top-tier model could sell for $1,099 based on configuration. No small potatoes then.

Last modified on 30 August 2016
Rate this item
(14 votes)
Tagged under
More in this category: « Apple confirms next iPhone event Apple has booked the hall for its iPhone 7 launch »
back to top