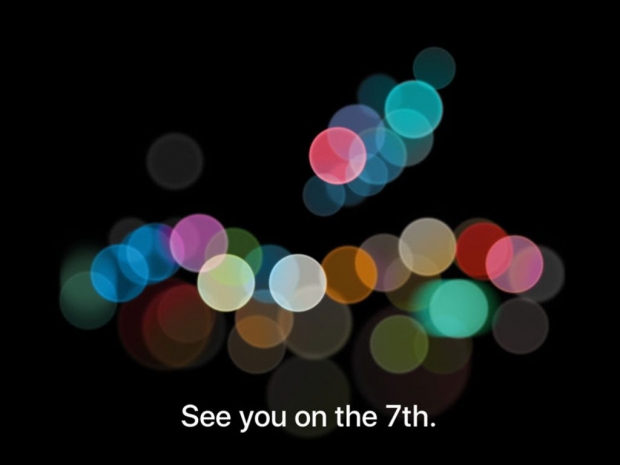 Just a few hours after a couple of leaks  pointed out that Apple might hold its event on September 7th, Apple has sent official invites for the event to select members of the press it likes.

There were also plenty of rumors regarding actual specifications as well as the design change, including a different place for antenna lines, lack of 3.5mm headset jack, new Smart Connector support, dual rear cameras, water resistance and even a new A10 chipset.

Since the September 7 date is now confirmed, it appears that the earlier rumors regarding September 9 as pre-order start date and September 16 as the official availability date could also be true.

With the rather dull IFA 2016 show starting this week and the Apple event scheduled for September 7, it will surely be a busy few days in the mobile industry.

Last modified on 30 August 2016
Rate this item
(2 votes)
Tagged under
More in this category: « Samsung's China adapted features on Jumbo phone paying off Microsoft Surface Phone to surface soon »
back to top