Apple has booked the hall for its iPhone 7 launch 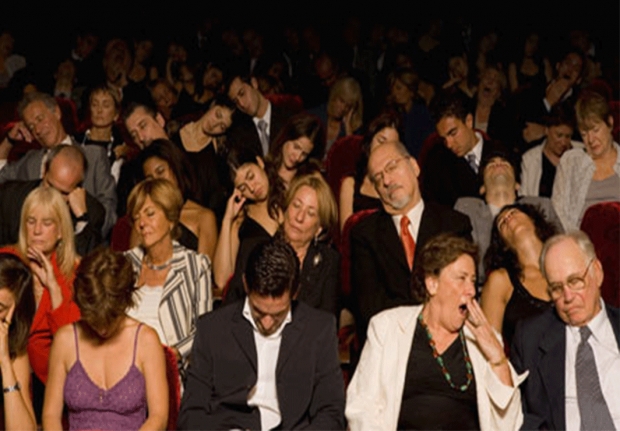 Be prepared for a snooze

Fruity cargo cult Apple has booked the hall for one of its Nuremberg style rallies on September 7 where US journalists will shame themselves by cheering for products that they know are actually pants.

In this case, the products are going to be the iPhone 7 and the latest incarnation of the Apple Watch which will lift those who are not clinically insane, or Apple employees, to a level of disappointment never seen before.

This is because the iPhone 7 is basically the iPhone 6 and 6S with a slightly better chip and an annoying low tech BlueTooth connection replacing the headphone jack. The Apple Watch has a couple of new software features, but is largely the same out-of-date wearable which was much mocked last time Apple tried to launch it.

All up this particular rally should be headed for derisive yawn from anyone who knows about technology. What will be more entertaining will be seeing how Tim Cook and his goons put lipstick on these two particular pigs. Even Apple sources admit that most of the really cool features for both the watch and the iPhone 7 will not be happening until next year.

Cook appears to have decided to write 2016 off as an annus horribilis and not really release anything in the hopes of making a bigger splash next year and get its momentum and mojo back.

Last modified on 30 August 2016
Rate this item
(5 votes)
Tagged under
More in this category: « Microsoft Surface Phone to surface soon Apple sued over dodgy touchscreens »
back to top