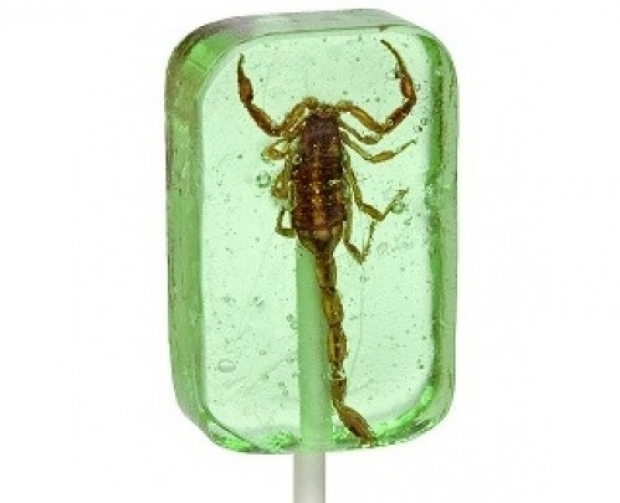 Fruity cargo cult Apple is trying to flog an incredibly over-priced Iphone X but it seems that its $1000 starting price does not include important things like a charger.

The new iPhones will support fast charging and the new iPhones can recharge up to 50 percent of their battery life in 30 minutes. But if you want this feature you have to fork out for a new USB-C charger and Lightning cable which are sold separately.

Apple does give you a Lightning to USB-A cable bundled in the box but that cannot do the job. Fast charging requires a USB-C to Lightning cable and the USB-C wall charger.

Apple sells 29W, 61W and 87W variants of its USB-C power adapters. Prices range from $49 to $79. Apple doesn't break out specific numbers on how each model affects charging times, it's not clear if the cheapest 29W model can achieve the advertised 50 percent recharge in 30 minutes.

You might think having stumped up all this cash to buy an iPhone, Apple would not shut you out from one of its key features and force to pay an extra $50 to get something you paid for… but that is probably because you are an Android user.  We expect that there will be a few more of you next year.

Last modified on 14 September 2017
Rate this item
(0 votes)
Tagged under
More in this category: « Analyst warns that Apple could be in trouble Special OnePlus 5 coming on September 19 »
back to top