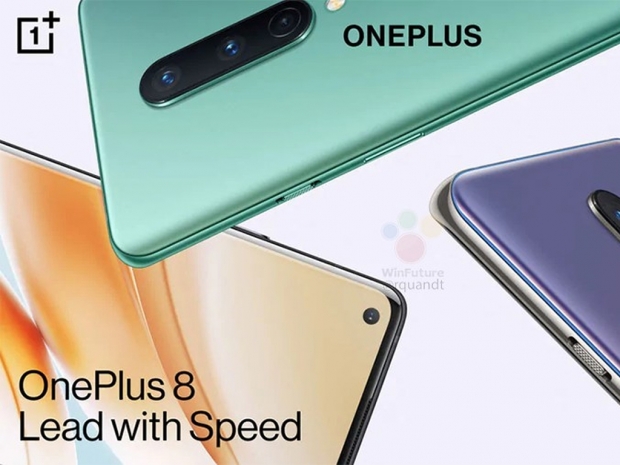 Hardware and pictures as well

Although there were already plenty of rumors, full specifications as well as pictures of the upcoming OnePlus 8 series smartphones, the OnePlus 8 and the OnePlus 8 Pro, have found their way online.

The company has already confirmed that both phones will be powered by the latest Snapdragon 865 SoC, and there will be two memory and storage versions, 8GB and 12GB of LPDDR4X for OnePlus 8 and 8GB/12GB of LPDDR5 RAM for OnePlus 8 Pro, as well as either 128GB and or 256GB of UFS 3.0 storage.

Both phones will obviously share some specifications, including a similar design with center placed rear camera system and a front upper-right punch-hole selfie camera. Both will also feature a glass back and a glass front with an aluminum frame, but only the Pro version appears to be IP68 dust/water-resistant.

As expected, the OnePlus 8 Pro will be much more feature-packed compared to the standard OnePlus 8, including a better screen, IP68 resistance, better camera system, and a larger battery, but it will all come down to the price.

The OnePlus 8 Pro will end up slightly larger and heavier than the standard OnePlus 8, measuring at 165.3x74.4x8.5mm and weighing in at 199g. This is not a surprise since it is built around a larger 6.78-inch Fluid AMOLED screen with 3168x1440 resolution and 120Hz refresh rate. This leaves it with 513ppi of pixel density, which is quite impressive.

The front camera is a 16-megapixel one with the Sony IMX471 sensor and f/2.4 lens with fixed focus and EIS.

As noted, the OnePlus 8 Pro will be heavier and thicker, mostly due to the larger battery as this one comes with 4,510 mAh with 30W Warp charger and 30W wireless charging, as well as reverse wireless charging.

The standard OnePlus 8 also gets a weaker 4,300mAh battery, has the same 30W wired charging, but lacks wireless charging, at least according to the leaked specification sheet.

Price will be high but you get a lot

Hopefully, OnePlus will be left with a few new things to show at its launch event on April 14th but so far, details are leaking on all fronts.

Roland Quandt from Winfuture.de leaked the specifications and pictures and you can find all the specs over there. 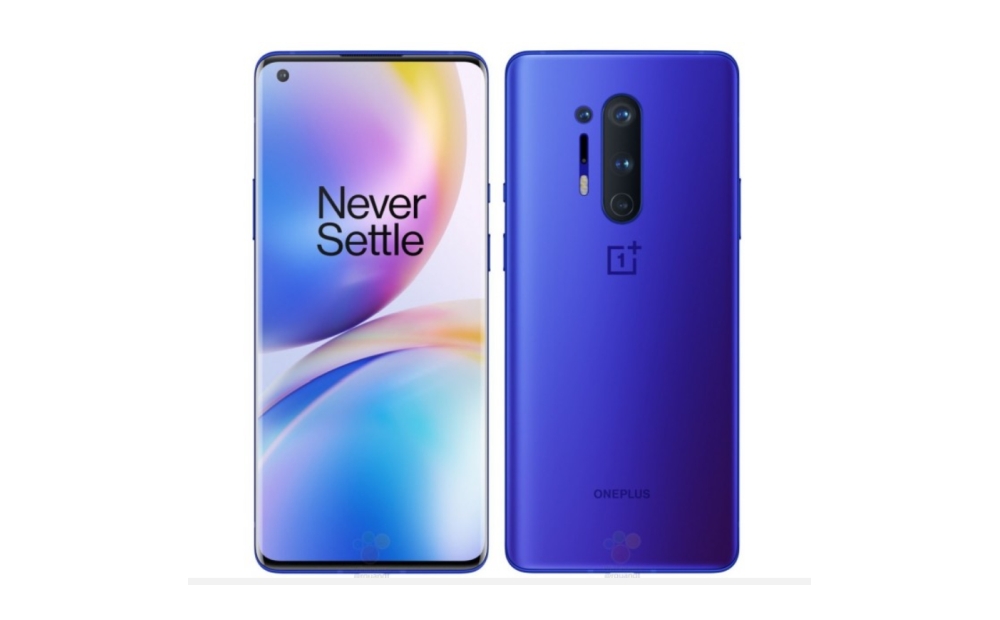 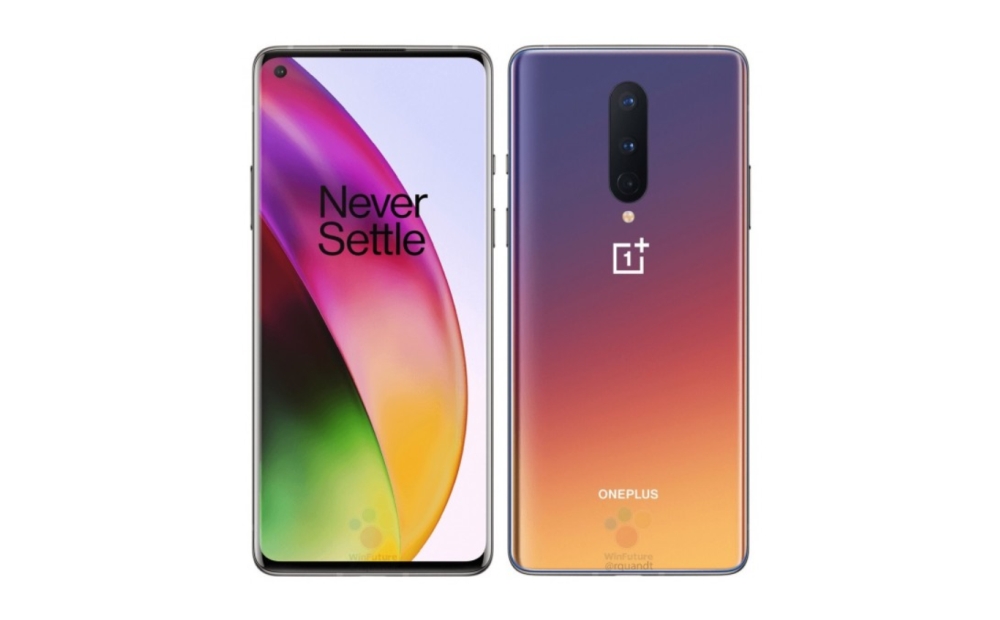 Last modified on 10 April 2020
Rate this item
(0 votes)
Tagged under
More in this category: « Xiaomi Mi 10 and Mi 10 PRO preorders occur in Italy, Spain, and France 5G coronavirus hoax is “co-ordinated disinformation campaign” »
back to top