Tame Apple Press discover how overpriced the dream is really 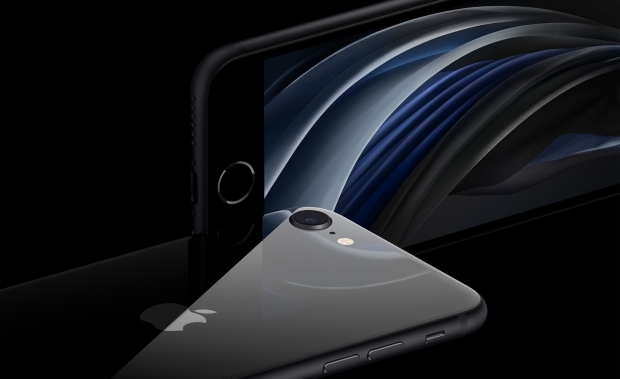 The Tame Apple Press has got itself into trouble by looking at the spec of the Apple iPhoneSE and the iPhone 11.

Well CNET does its best to see value in the iPhone 11 as there are some differences. But the reality is that it is certainly not “twice as good”.  Here are the specs side by side.

Yep, the only clear difference is the size and the uprated front camera. Both have the same A13 Bionic chip. The iPhone SE's battery is similar to that of the iPhone 8, which isn't as long as the iPhone 11 but then battery life in iPhones has been historically behind anyway.

As for the front-facing camera, the iPhone 11 It can capture 4K video - compared to the iPhone SE's 1080p video - and record slow-motion video, too. The question is how useful that is given the amount of space 4K video takes on a phone.

Both iPhones have LCD displays, but the iPhone 11 has a "Liquid Retina HD display" while the iPhone SE has "Retina HD". These are branding terms that Apple uses to differentiate its display technology; all you have to know, though, is that the iPhone 11's screen is sharper, although they both have the same number of pixels-per-inch or pixel density.

So that appears to be it. While the Tame Apple Press is emphasing “what a wonderful deal” the SE is, it is missing the point. The SE is a bog standard mid-range phone at the top of the price range. The iPhone 11 is a flagship. But there is little justification to get the more expensive phone.

Analysts are worried that the SE will cannabalise Apple's iPhone 11, what they really should be worried about is users suddenly realising that they are paying money for nothing.

Last modified on 08 May 2020
Rate this item
(5 votes)
Tagged under
More in this category: « Microsoft unveils its new Surface Book 3 China smartphone shipments increase »
back to top