Apple thinks it can get its macOS running on the iPhone 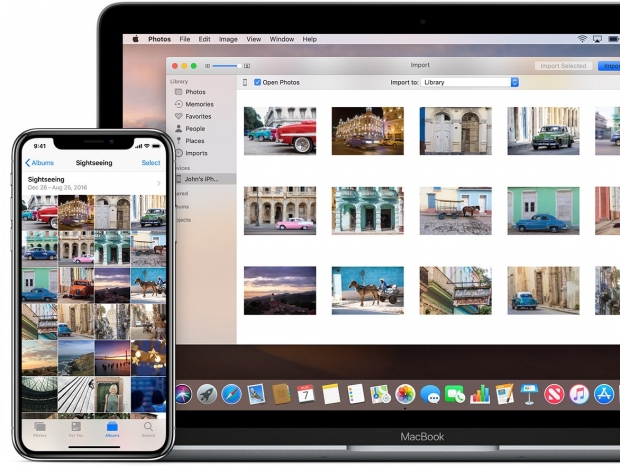 Now that it is moving to purge Intel from its business model, the fruity cargo cult is getting all confident that the ARM-based chips it is creating can be used anywhere.

The only weakness in the story is that Apple has previously denied that its Catalyst project means that the Mac and iOS are coming together. Nothing comes together at Apple, the company always comes first. But Apple Insider claims that now that Mac will be running on Apple Sllicon the task is a lot easier.

The leaker MauriQHD insists that Apple is ready. "They keep working on prototypes on the side, and are using this time to make it even better... but have two options ready (will go with only one).They are just waiting for other projects to fall into place", said the leaker.

The leader said it is 95 percent sure it's coming, but not 100 percent.

Asked about whether the plan was for a dual-boot device, like Boot Camp allowing macOS or Windows on Intel Macs, MauriQHD said it "is more of a hybrid, I would say, but yes, at the very least, that would be the base of it all".

Of course Apple is not the first to try this. Microsoft had a crack at it as did Samsung's DeX which was intended to make the Galaxy S8 become a desktop Chromebook-like machine, instead of displaying the handheld version of the operating system on the display.Also, a separate Project Linda was aimed at making the Razer Phone become an Android laptop too, and was demonstrated at CES 2018.

But the problem is that the OS has to be so stripped down that you never get a true desktop and, if you get close, it is still on a piddly screen which you need eyes like a hawk to be able to see and control.