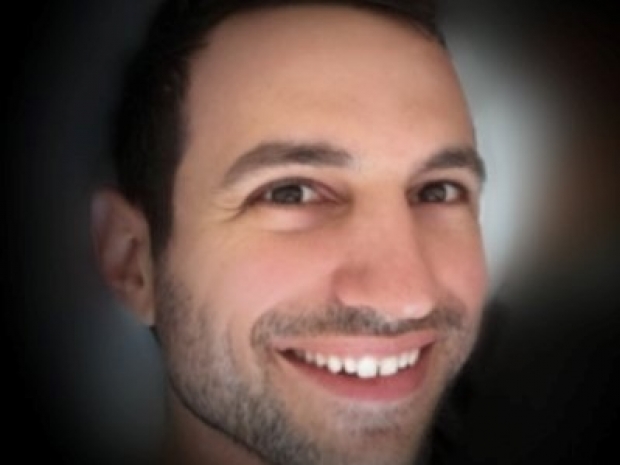 The fruity cargo cult Apple's app review process protects users as effectively as a chocolate teapot makes tea and this has been highlighted by one bloke who finds scams on the store without any hardware or software.

According to The Verge,  Kosta Eleftheriou, over the past few months, has made a convincing case that Apple is either uninterested or incompetent at stopping multimillion-dollar scams in its own App Store.

This is rather important as  Apple's in the fight of its life, both in the courts and in Congress, to prove its App Store is a well-run system that keeps users safe instead of an evil monopoly that exists only to make Apple wealthy at the expense of everyone else.

Eleftheriou had repeatedly found scam apps that prey on ordinary iPhone and iPad owners by luring them into a "free trial" of an app with seemingly thousands of fake 5-star reviews, only to charge them outrageous sums of money for a recurring subscription that many don't understand how to cancel.

"It's a situation that most communities are blind to because of how Apple is essentially brainwashing people into believing the App Store is a trusted place", Eleftheriou told The Verge.

Finding the scams is really easy.   You simply look at the apps that are making the most money. Then, you find ones, where the user reviews are suspicious and look for ridiculously high subscription prices and that, is er... it. Something Apple could do itself if it cared.

For example, there is “Call Recorder iCall,” the #26 top-grossing app in the Business category. There is a reviewer called “Charlier Brown” saying he’s 100 percent satisfied and there’s a three day free trial, so what do you have to lose other than... $9.99 a week? As you bought an iPhone that sort of money is nothing to you. Of course you would pay $520 a year for an app often stops recording after just a handful of seconds.  That is just the sort of life style choice an Apple fanboy would make.

Yet somehow it’s got a 4.5-star rating on the App Store. And fake reviews clearly have something to do with it.

However Eleftheriou called out this app’s behaviour two months ago, and yet it still exists in the App Store today. And this shows up other flaws in Apple's system. It ignores all users complaints.  Users are there to provide it with money if it started listening to them the fabric of the universe would collapse.  Besides Apple does not belive that it makes mistakes.

Officially Apple said: “We designed and built the App Store to be a safe and trusted place for our users, and are constantly improving our processes to reduce fraud, malware and spam. To provide our users with the best experience, we regularly reject and remove apps, as well as fraudulent ratings and reviews, resulting in millions of removals every year. We intend to keep at this important work to ensure users can confidently download the apps they love and developers continue to make the App Store a great business opportunity.”

So that is the end of it.

Last modified on 22 April 2021
Rate this item
(1 Vote)
Tagged under
More in this category: « TCL rolls out its 20-series smartphone additions Apple’s App store had 78 percent operating margins »
back to top