Apple tries to spread rumours that scammers will infect iPhones 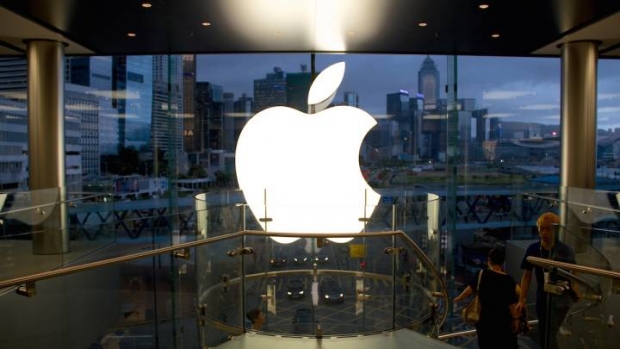 Even if they are already doing that

Acting on behalf of their favourite tech company, the Tame Apple Press is doing its best to spread a story that if Apple allows third-party app stores iPhones will be infected by scamware.

The story has been around on and off for a few months, ever since the idea was mooted as a way of resolving Apple's antitrust issues. To keep this message going out there, Apple said on its website that requiring apps to be downloaded from the App Store protects consumers against scams, keeps their privacy secure and provides developers pay for their work.

It warned that those benefits could disappear if apps can be downloaded from third-party app stores with lesser protections or users get an app from a website or PC and "sideload" it onto the phone.

The timing of Apple's pushback isn't coincidental. The US. House Judiciary Committee Wednesday is scheduled to discuss six proposed antitrust bills, including one sponsored by Rhode Island Democrat Representative David Cicilline, a Democrat from Rhode Island and chairman of the antitrust subcommittee that, if passed into law, could call for Apple to open up to third-party app stores and provide all of its iPhone technologies to third-party software makers. "It shall be unlawful for a person operating a covered platform, in or affecting commerce, to restrict or impede the capacity of a business user to access or interoperate with the same platform, operating system, hardware and software features that are available to the covered platform operator's own products, services, or lines of business", according to an early copy of the bill.

"Allowing sideloading would degrade the security of the iOS platform and expose users to serious security risks not only on third-party app stores but also on the App Store", the Cupertino, California-based technology giant said on its website. "Because of the large size of the iPhone user base and the sensitive data stored on their phones -- photos, location data, health and financial information -- allowing sideloading would spur a flood of new investment into attacks on the platform."

What Apple has not said that recent research has found that Apple's own app store has scamware already installed and Apple seemed rather slow about removing it when it was notified about it.

Last modified on 24 June 2021
Rate this item
(2 votes)
Tagged under
More in this category: « Samsung Exynos SoC with AMD RNDA2 GPU to be announced next month Tame Apple Press fears Windows 11 »
back to top